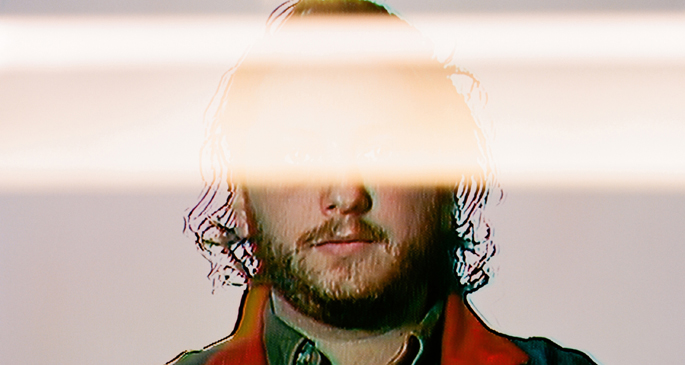 The movie was produced by Warp Films.

The thriller starring Vincent Cassel is set to debut at the Sundance Film Festival later this month. IMDB offers a slim outline of the plot: “Alexander who, raised to see the world through Gregori’s eyes, is starting to think for himself.”

You can watch the trailer for Partisan below. [via Tiny Mix Tapes]