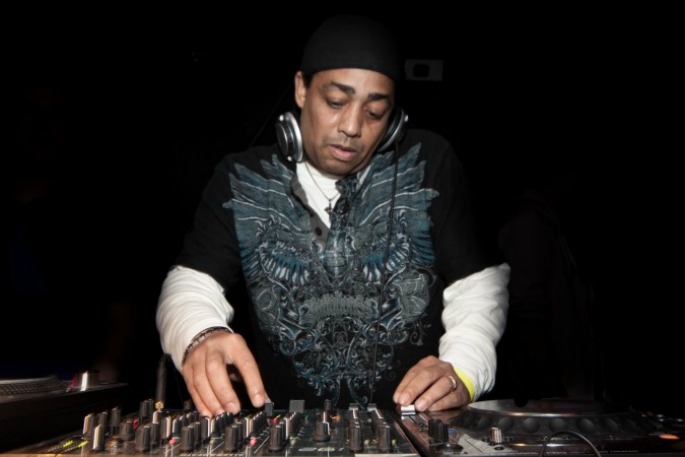 The London promoters are heading to Europe, Japan and Australia this year.

Get your diaries out and start marking 2015’s first wave of secretsundaze parties, including the big parties for Easter and the two May bank holidays in addition to a busy international tour schedule.

Setting you up for a big Easter weekend, they’ve got a night at The Laundry on Thursday, 2 April with New Jersey’s DJ Qu, UK producer Mosca and Panorama Bar resident Virginia, plus residents James Priestley and Giles Smith.

The summer season starts on May 3 with a two-part event, bringing New York deep house player Fred P and UK DJ and producer Jane Fitz to Oval Space, while The Laundry hosts Steve Rachmad in his STERAC guise, Bristol boys Peverelist and Kowton in a back-to-back session, and Edinburgh’s Linkwood. The second bank holiday in May will be at Studio 338 with Sushitech’s Delano Smith and eclectic Parisian Jeremy Underground Paris along with a special guest still to be announced.

And before all that, the first secretsundaze party of the year takes place at East London’s BLOC club on 30 January with Berghain resident Ryan Elliott and Bristol-based DJ Shanti Celeste.

Meanwhile, secretsundaze have got big international plans for 2015, with a four-date residency at Tresor Berlin, an appearance at Bob Beaman in Munich and their annual Easter Sunday all-dayer at Robert Johnson in Frankfurt. In early February they return to Paris for Badaboum before jetting off to Japan and Australia for dates in Tokyo, Osaka, Sydney and Melbourne. In late March they hit Warehouse in Rome before finishing up with three dates around the UK, in Brighton, Newcastle and Belfast.

Check the full listings below and grab tickets from secretsundaze.