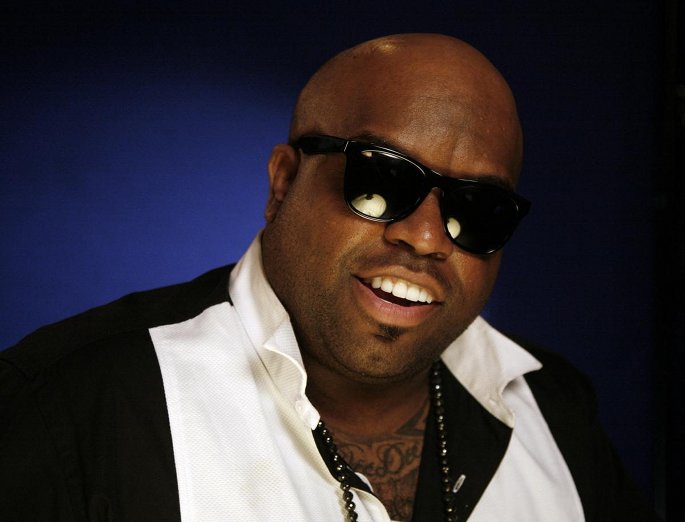 It appears that Cee Lo Green has recorded and released an album of TV theme song covers entitled TV on the Radio. While the no-frills Soundcloud release is a bit dubious, that definitely sounds like the inimitable Goodie Mob / Gnarls Barkley frontman singing over the themes to your all your TV Land favorites.

Stream/download the set below. Cee Lo has yet to own up to the set online; he stopped using Twitter late last year after he made controversial remarks about rape on the platform.