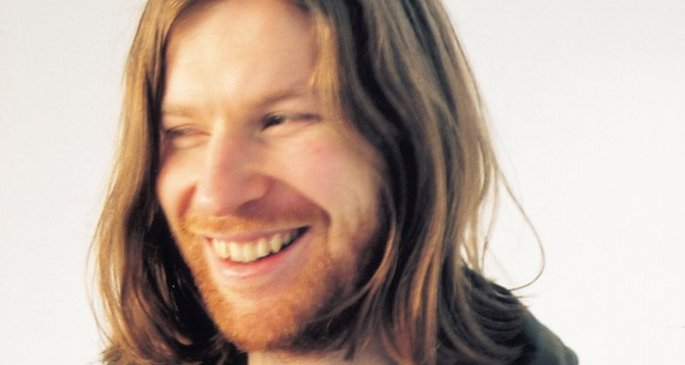 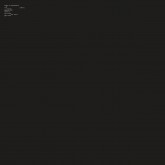 Obviously, it’s the Aphex Twin. After 13 fallow years the Cornish prankster suddenly seems to have records coming out of his ears, with the man himself hinting that there’s much more still to come. This EP does what it says on the tin, although it’s a strangely labelled tin indeed, full of rattling pianos and heaving drum kits like John Cage tampering with old school breaks. Must be heard to be believed. 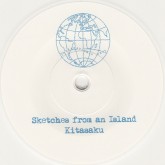 A miniature offshoot from International Feel boss Mark Barrott’s bold double album Sketches From An Island, a sprawling, sun-soaked Balearic marathon inspired by his life in Ibiza (alright for some). The two tracks on this 7″ offer a wintery perspective on the White Isle, shaped by twinkling Sakamoto-isms and mournful piano. 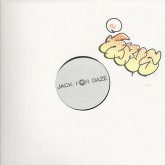 UTTU and Hot Haus Records boss DJ Haus crops up on Clone’s dedicated hotbed of jacking house with a bundle of super-freaky, acid-fried uptempo material. Heavily Chicago-influenced with a helping of jackhammer rhythms and a frisson of old school dungaree-rave silliness, all four tracks pack a punch. 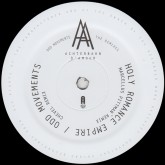 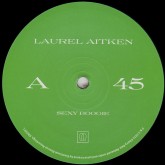 Emotional Rescue kicks off a series of reissues from the Caribbean with two sought-after gems from Laurel Aitken, a performer who dabbled in everything from calypso and mento to ska, reggae and, in this case, super-silky disco-skank. ‘Sexy Boogie’ is flipped into a dancefloor-bound A-side while ‘Hoochie Coochie Man’ has been given a tidy edit from Soft Rocks mainman Piers Harrison.