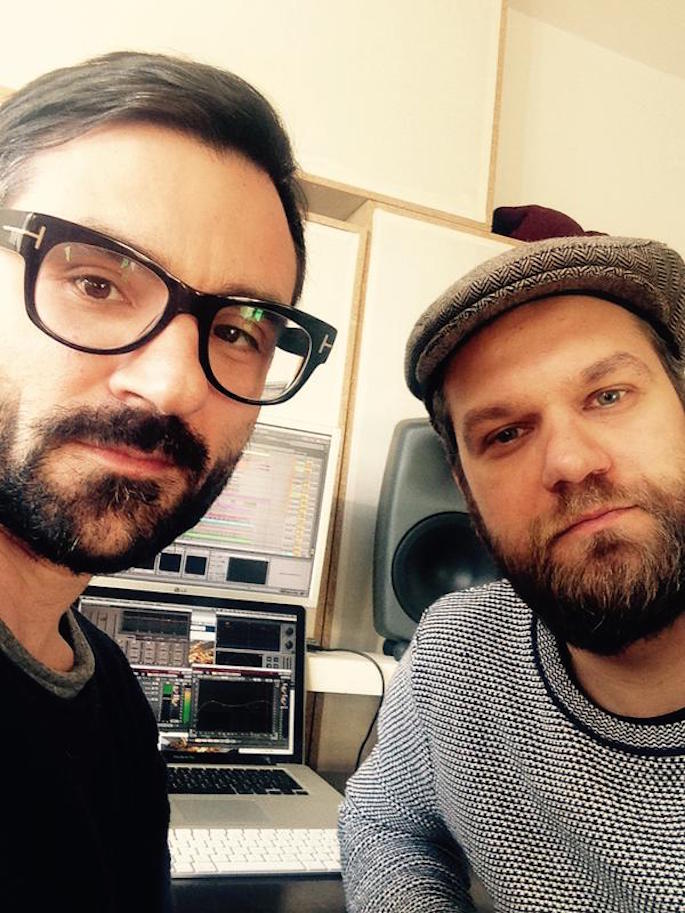 The German duo of Christian de Luca and Michael Fakesch announce they are “back in business” this year.

After releasing a string of albums throughout the late 90s and early 2000s the IDM duo Funkstorung suddenly broke up in 2006. They are best remembered for their remixes, most notably Bjork‘s “All Is Full Of Love.” After the break both moved on to other projects (de Luca under Delect and his Phon.o collab CLP, while Fakesch continued recording under his own name) with no hint of a reunion until today when de Luca and Fakesch tweeted the above photo of themselves in the studio with a simple message: “back in business!”

There is no news on what the duo has planned, but it feels like a perfect opportunity to revisit our list of the 100 greatest IDM songs of all time while we keep an eye out for announcements.