James Holden to tour the UK with full live band 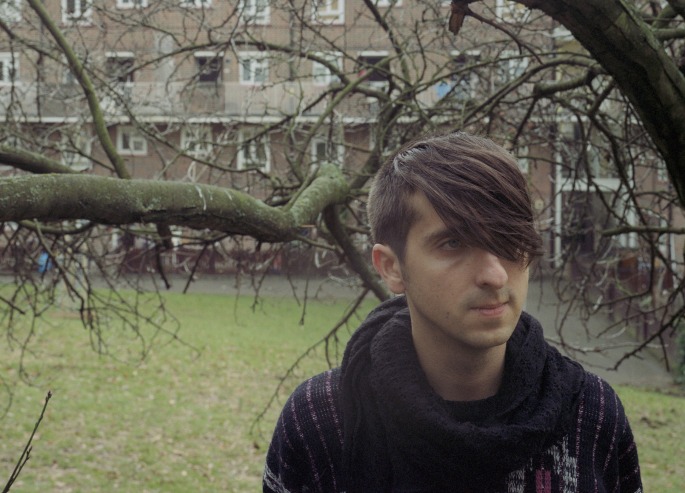 The Border Community honcho and trailblazing electronic act is heading out on tour.

James Holden is taking a full live band around the UK to play material from his earthy and intense second album The Inheritors, which we lauded as “a bold, strange aesthetic world” on its release in 2013. Holden’s live interpretation of the album is another trip entirely, fuelled by frantic drums and his chaotic live modular setup, and we’d heartily recommend checking it out.

The tour kicks off at Brighton’s Haunt on April 26 and takes in Leeds, Gateshead, Bristol and Liverpool before rounding off at Glasgow Art School on May 1. Tickets for the gig at The Lantern at Bristol’s Colston Hall are on sale now from Simple Things – see the rest of the dates and ticket links below.

Meanwhile, Holden and pals Luke Abbott and Koreless have just announced a special gig at London’s Barbican to pay homage to minimalist composer Terry Riley, which they will then take to Amsterdam.