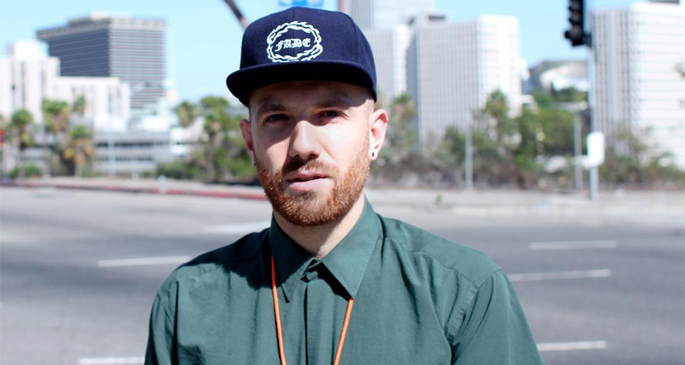 Fade To Mind boss shares his score for the fashion label’s Fall show.

Kingdom has given away his otherworldly soundtrack for Nasir Mazhar’s Autumn/Winter 2015 menswear show. The L.A. producer blended various elements of club music for the energetic, 8-minute score, traversing the worlds of grime (with a healthy dose of Youngstar), vogue and Jersey club at a frenetic pace.

“Nasir’s stuff is great because it’s easy to wear, but it’s also playful and energetic,” Kingdom explained. “He wanted something hard and fast, but also emotional and eerie. There’s a lot of pounding bass mixed with violent percussion and gun sounds. He wanted the crowd to feel like they had just gotten out of a rave by the time they left the show, even though it’s only eight minutes long.”

You can stream or download the soundtrack in full below. [via Vogue]