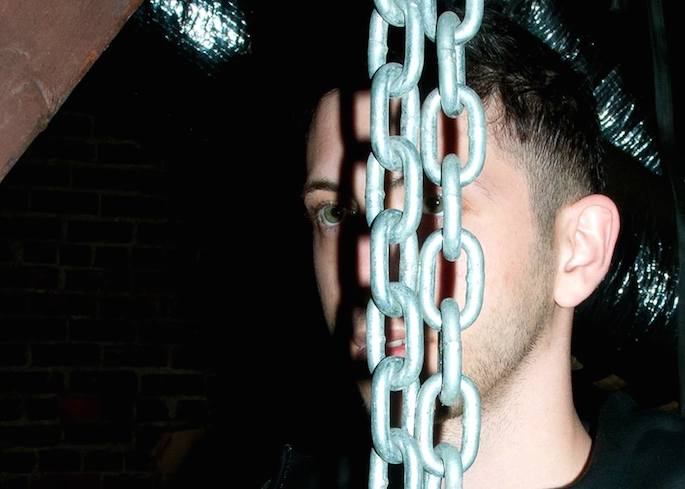 Earlier this year, Shlohmo linked up with True Panther, announced his first live tour of North America and shared the moody ‘Emerge From Smoke’ (which received mixed reviews from the FACT Singles Club).

Now, the LA innovator has announced Dark Red (his first album since 2011’s Bad Vibes), which he describes as sounding as “if Electric Wizard tried to make an R&B record, or Boards of Canada meets Burzum by the River Styx.” Here is his brief statement about the record:

“When I started working on Dark Red about two and a half years ago, I had just moved back to LA and built a small studio in my apartment, mostly with my dad’s old gear from the 80s. I had just lost some people close to me and was dealing with another loved one’s health issues. I was all over the place mentally, and I think it reflects in this record whether I like it or not.

The only thing I did know going into it, was that I wanted this one to be loud, and not just loud but really really f***ing loud. I wanted the sound of the thing to be devastating and violent. Recordings that force you to feel something even if that something isn’t good. I’m proud to have made something polarizing, a record that’s strong and undeniable even in its moments of pure anxiety and confusion. It’s tragic and painful at times, but that’s all part of it and I want that to be heard and felt. You don’t have to like it, just listen to it.”

Stream new single ‘Buried’ below. The album is due out on April 7 and can be pre-ordered now; the cover art and tracklist follow. 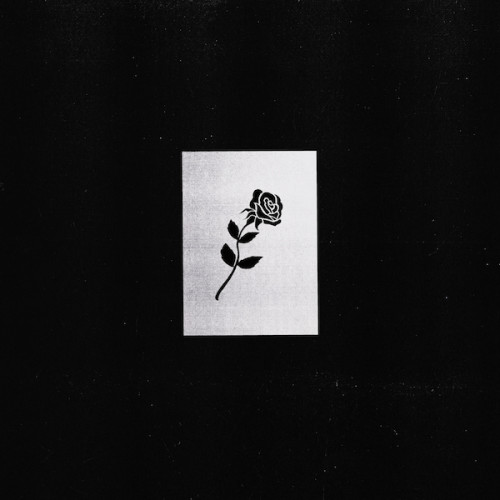