The band’s four albums and two singles compilations will be given long overdue reissue treatment this September.

Though many expected a brutally sad ending to the loved Warp mainstay Broadcast after frontwoman Trish Keenan’s death in 2011, her musical partner James Cargill has continued the project in small ways.

There has been the haunting score to Berberian Sound Studio (which placed high on our list of the greatest horror movie soundtracks) and his current score for the upcoming Duke Of Burgundy, not to mention the murmurs of one final album made with Keenan that may see the light of day. The audience for the band has grown, but their out-of-print back catalogue has remained elusive, with some of their records reaching hundreds of dollars on sites like Discogs. That changes this year.

Warp has announced plans to reissue the entire Broadcast discography including their four original albums: 2000’s The Noise Made By People, 2003’s Haha Sound, 2005’s Tender Buttons, and finally 2009’s Broadcast and the Focus Group Investigate Witch Cults Of The Radio Age. In addition to those they will also release 1997’s Work And Non Work, which compiled all their early singles and EPs as well as 2006’s odds and sods double album, The Future Crayon.

The reissues are due on March 9. Head to Warp’s site for more details and find out everything you need to know about the sorely missed outfit in The Essential… Broadcast. 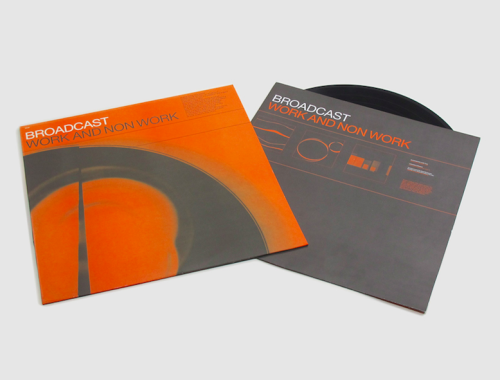 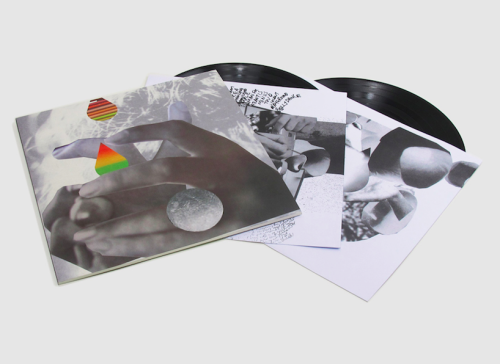 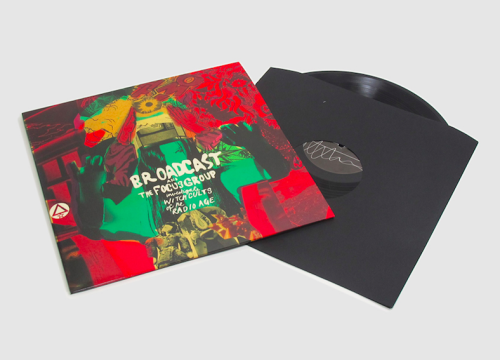 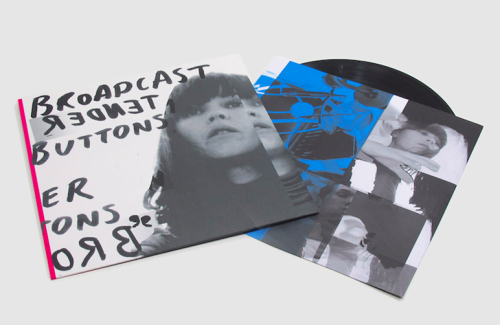 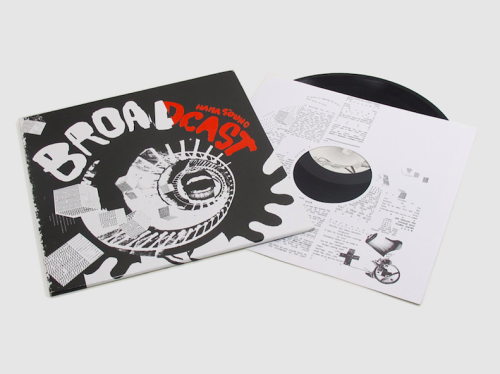 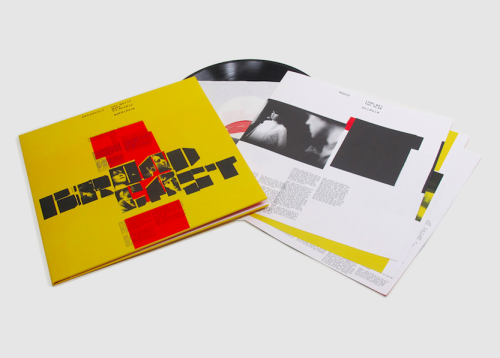