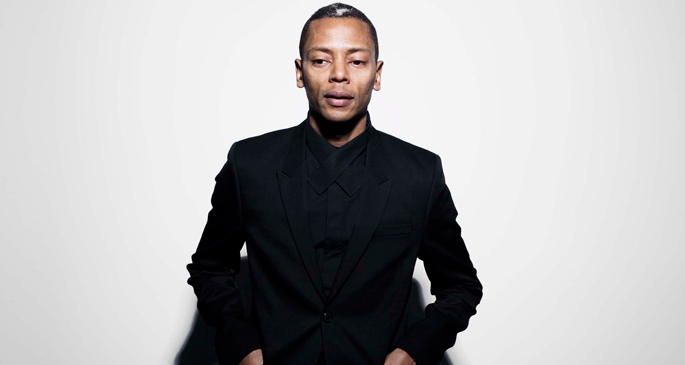 Jeff Mills has announced plans to debut his latest 12-track “USB album,” Proxima Centauri, during his Time Tunnel 6 event at Strasbourg, France’s La Laiterie. Mills has shared an image of the USB album (below) but no other details.

It’s not the first time he’s toyed with the format, releasing his last two albums — The Jungle Planet and Emerging Crystal Universe — on memory sticks. More as we have it.

Last year, the techno veteran came out in support of EDM and announced plans to design a percussion instrument inspired by a UFO sighting. 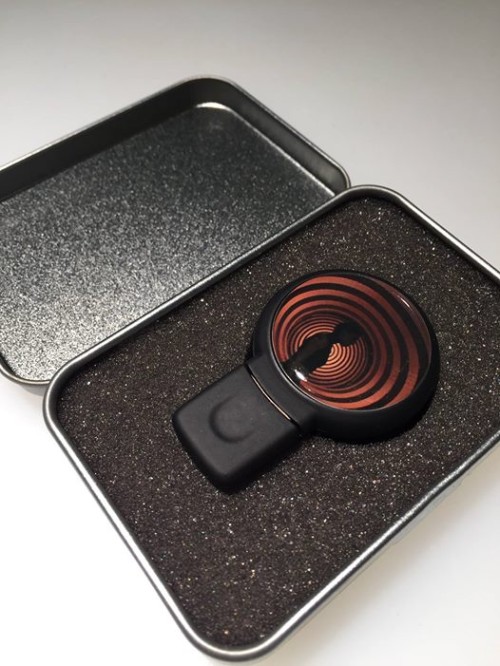