Actress remixes Wiley’s ‘From The Outside’ for white label 12″ 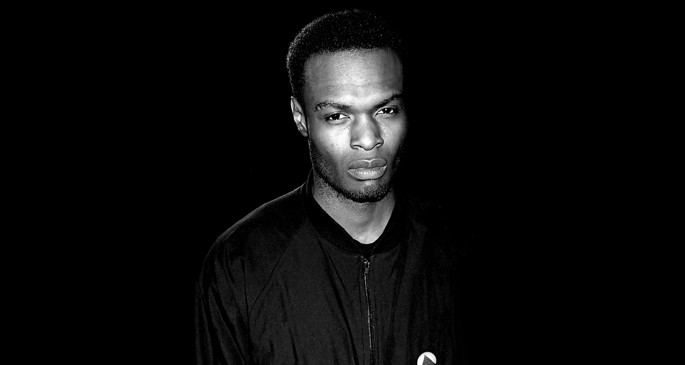 Actress has remixed a track from Wiley’s latest album Snakes & Ladders for a new white label 12″ being released via Big Dada.

‘From The Outside – Actress’s Generation 4 Constellation Mix’ is a spooky, sci-fi-tinged one, with snatches of vocals interrupting the trembling electronics and creaking bass that are Cunningham’s signature look. There’s a certain Radiophonic flavour to it as well, which obviously we’re all in favour of.

Listen to the track at The Wire and pre-order the one-sided, limited edition 12″ from our friends at Phonica.

In other vital Wiley news, there’s a petition going round to name a new university building in east London after him. He also played a great gig at London’s Scala this week – check out FACT’s photos from the night.