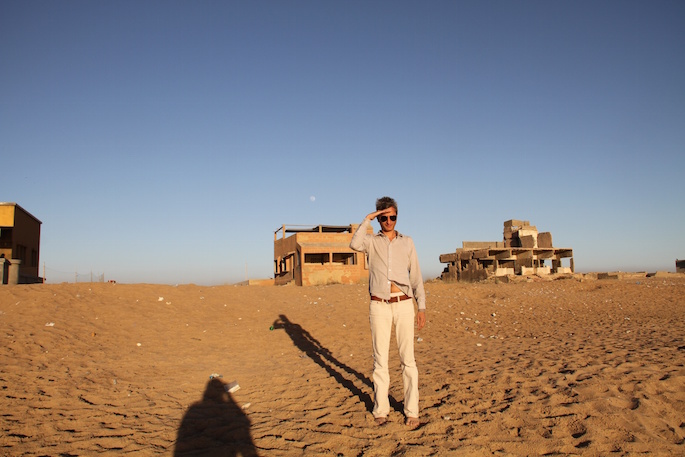 I Am All Your Own is due this spring and will be supported with an extensive tour.

Ilyas Ahmed makes folk music that lives in a dreamy haze. Though his 12 string guitar is cripser than ever on his newly announced album, I Am All Your Own, the Pakistani-born, Portland-raised musician’s voice still floats like a whisp of sweet smoke.

What makes Ahmed’s music work is the way he creates this atmosphere without letting it overpower him. On songs like ‘Come On,’ his single we’re premiering today, he never loses his emotional grip on you even when his voice sounds like a distant echo.

The record is due March 24 via Immune Recordings who released Ahmed’s last album, 2012’s With Endless Fire. Listen to ‘Come On’ and preorder I Am All Your Own on vinyl or digitally.