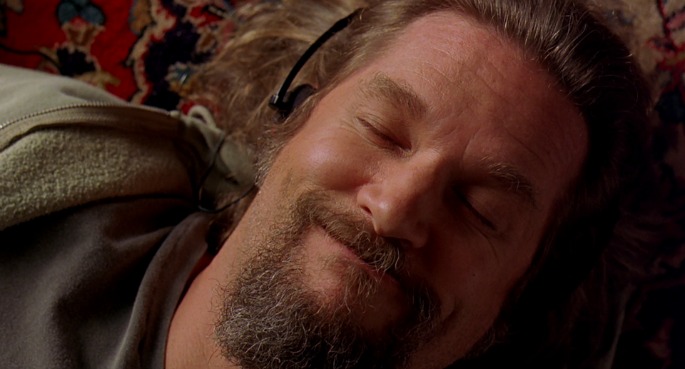 Get some shut-eye with a little help from The Dude.

Jeff Bridges has recorded an album sure to appeal to insomniacs and fans of weird ambient drone music alike. The star of The Big Lebowski and True Grit, among so many other great films, has lent his gravelly voice to Jeff Bridges Sleeping Tapes, a double album pairing his spoken word with drifting piano, soft drones and field recordings.

Bridges recorded the album with composer Keefus Ciancia, who has written music for True Detective and Nashville, and mastering engineer Doug Sax, and he’s launched it through a new website, DreamingwithJeff.com, in partnership with Squarespace.

“While working on the Sleeping Tapes album we put in some long hours,” Bridges said. “Listening back to our day’s work, I’d often drift off. I’d wake up and smile saying, ‘This stuff works.’”

The album – which sounds brilliant, but seems far too exciting to actually help you drift off quickly – is available as a pay-what-you-want download and will also be released on cassette and vinyl in a limited run. All proceeds are going to Share Our Strength’s No Kid Hungry campaign, a charity that Bridges has been supporting for several years.

Amazingly, the tapes will get a plug during the Super Bowl this weekend, when Squarespace runs an ad featuring Bridges during the first half of the game.

It’s not Bridges’ first foray into music – he’s put out several albums with his band the Abiders, and he won an Oscar for his role as a country musician in Crazy Heart. Fans of The Big Lebowski were also treated to a vinyl pressing of the movie’s soundtrack last year.

But you want to hear the music, right? Stream Sleeping Tapes below. [via WSJ]