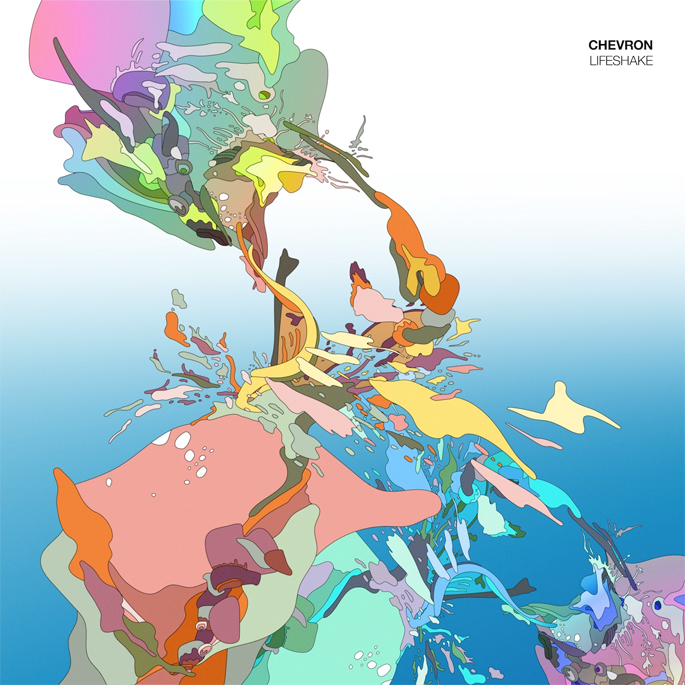 The album was completed with a little help from label boss Mike Paradinas.

Planet Mu have announced the release of Lifeshake, a 2007 album from UK producer Chevron. Lifeshake is being released as part of Planet Mu’s µ20 campaign, celebrating the label’s 20th anniversary. µ20 aims to free some gems from the Planet Mu archives, bringing forth previously unheard music that didn’t make it to shops the first time around.

Jonathan Valentine AKA Chevron was a regular fixture on the Planet Mu roster throughout the early 2000s. Lifeshake contains material initially recorded between 2002 and 2007 and was initially planned to be the follow up to Chevron’s 2005 LP Everything’s Exactly The Same.

Since then, the tracks “languished on [Valentine]’s hard drive,” according to the label. Over the last few months, Paradinas assisted Valentine in putting together an “approximation of how the finished album would have sounded.”

Lifeshake features vocals from Valentine and Boxcutter collaborator Brian Greene, as well as appearances from bhangra MCs Metz and Trix. Valentine states that the album is inspired by early works of The Prodigy, as well as The Specials, Rasmus and Kool Keith.

You can stream clips on Planet Mu’s website and check the tracklist below. [via Resident Advisor]