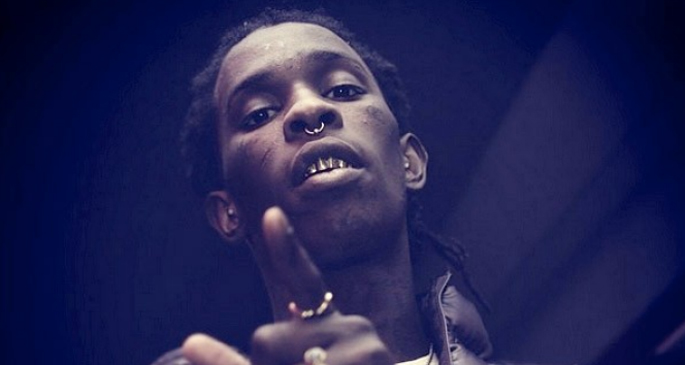 A newly unearthed clip shows the Rich Gang rapper accurately predicting his own future at 19.

In recent weeks, Young Thug has been caught in the middle of a highly-publicised stoush between Lil Wayne and Birdman. Thug’s breakout success both as a solo act and as part of Rich Gang (alongside Birdman and Rich Homie Quan) has seen Lil Wayne seemingly slide down the YMCMB ranks, so much so that Weezy is reportedly suing Cash Money for $51 million over their refusal to release Tha Carter V.

It is no secret that Lil Wayne has had a large impact on Young Thug’s career, to the point where the Atlanta eccentric has cited Weezy as his sole influence and announced his intentions to continue Tha Carter series once Lil Wayne is finished.

You can watch the interview below. [via HYPETRAK]