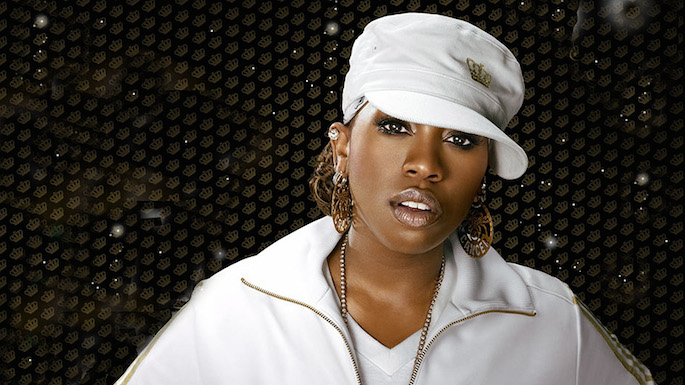 Katy Perry’s “surprise” guest is a major one.

Yesterday, the pop star said that she’d be joined by an “old school” artist during her Super Bowl halftime performance. Confirming rumors, the mystery performer will be Missy Elliott, according to AP.

“When you hear the first ring of the chord,” Perry said, “I think jaws will drop and faces will melt.” Back in 2011, Elliott was featured on a remix of Perry’s song ‘Last Friday Night (T.G.I.F.)’ (below, if you dare).

Due to medical issues, Elliott has not toured regularly since 2010. Since releasing The Cookbook in 2005, the Grammy winner has only released a pair of singles; last we heard, Missy and longtime collaborator Timbaland had “the bullet in the gun” with regards to her comeback album.