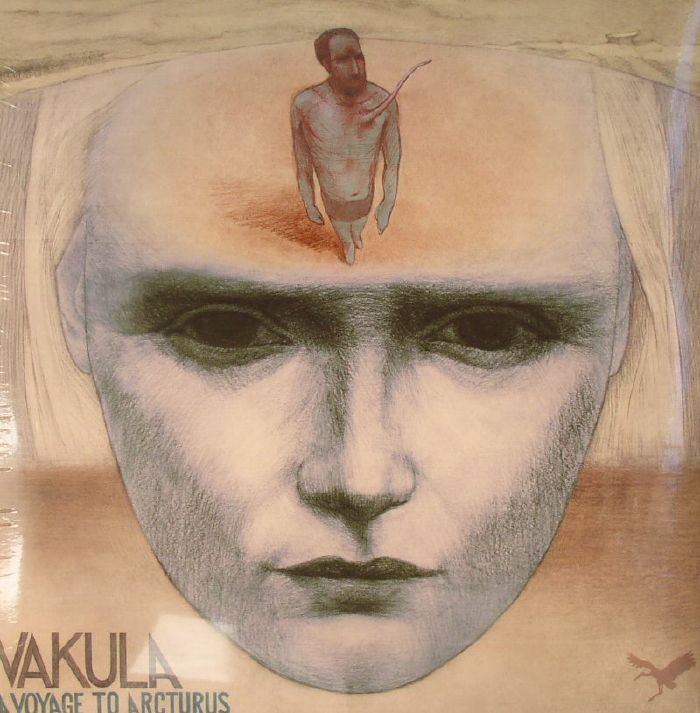 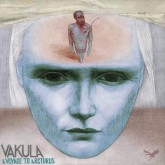 A soundtrack to A Voyage to Arcturus, a 1920 novel by David Lindsay, Vakula’s latest explores new sound magnitudes, attempting to take house music far beyond its restricting conventions. Become a fearless traveller with this triple vinyl release. 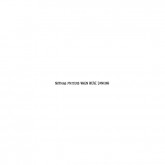 A celebration of five years of Cocktail D’Amore, one of Berlin’s most essential gay parties that focuses on quality music and the city’s alternative cultures. The selection on this triple vinyl reflects the party’s various moods, sounds and guests and comes with a poster too. Find out more about Cocktail D’Amore via this mix for Phonica. 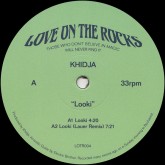 Khidja’s Balearic aftermath gets the remix treatment from Lauer, Australia’s Fantastic Man and Africaine 808, taking the sparse original for dancefloor excursions that include tribal hallucinations and dubbed out peaks. 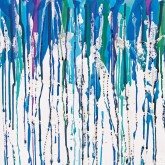 Dan Shake kicks off Black Acre’s 2015 with a 12″ of soulful club music. The first non-Detroit artist to be featured on Moodyman’s Mahogani label, Shake has also worked with Tony Allen & Fela Kuti, and on this 12″ he fuses jazz, low-slung beats and house to great success. 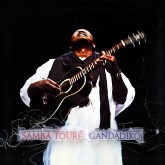 A complex album from Samba Toure, meaning “Land of Drought” or “Burning Land” in his native Songhai language. Delve in.