Watch Kraftwerk: Pop Art, an hour-long documentary on the band from BBC4 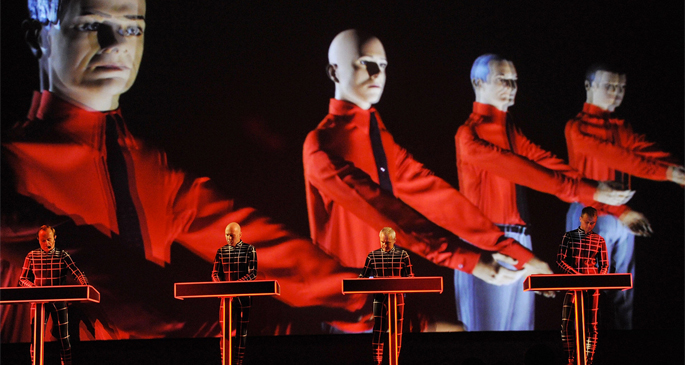 German innovators Kraftwerk were the subject of an hour-long documentary from BBC4. The programme features new interviews about the band and plenty of archive footage, including a live track from the original Computerworld tour in 1981 and excerpts from Ralf Hütter’s last ever filmed interview from the same year.

Simon Witter’s film also has a rare clip of the band playing as a three-piece and a French television “staging” of ‘The Robots’, as well as footage from Kraftwerk’s recent concerts at London’s Tate Modern.

You can watch Kraftwerk: Pop Art in full below or via BBC iPlayer.