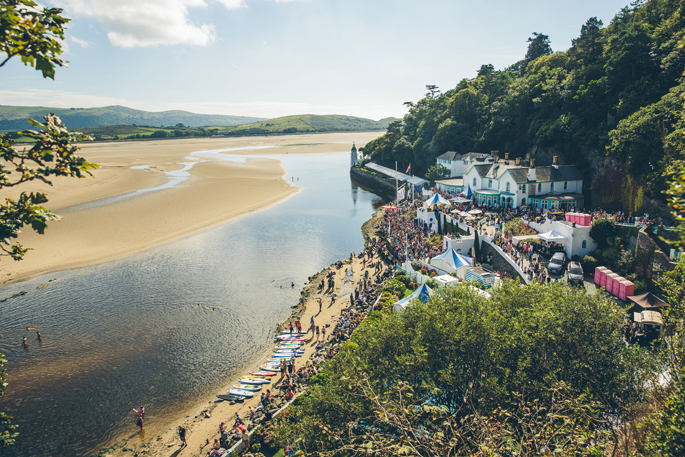 Billed as “a festival unlike any other,” Festival No.6 certainly does things differently.

Firstly it’s taking place in Italianate-inspired Welsh coastal village Portmeirion, and when you consider that noted weirdo Beck called the festival “The coolest, most surrealist, funkiest, freakiest, best festival in the world…” you have to know there’s something going on.

Well the first two headliners have now been announced – diva extraordinaire Grace Jones and veteran indie janglers Belle & Sebastian. That’s two very distant bases covered then, and there are sure to be plenty more acts announced before the festival kicks off on September 3.

For more information and tickets head over to the Festival No.6 site.