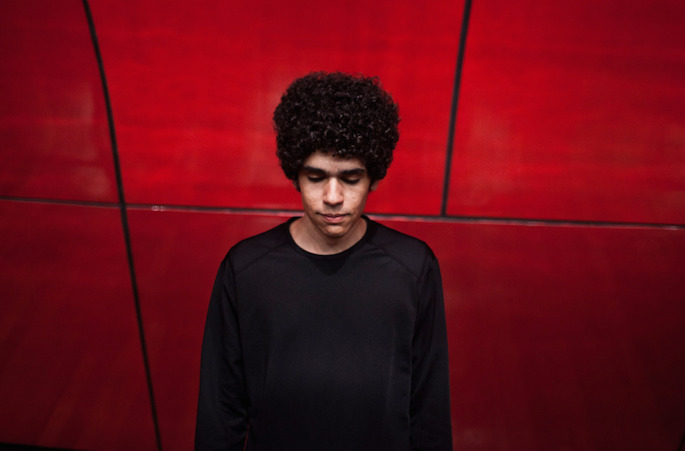 We first became acquainted with Lucas “Pazes” Febraro with his Sleeping Dolls, a dreamy EP that fused elements of techno, dub, and dream pop. The producer has expanded on that EP with Induced, his debut full-length, touching on everything from trip-hop to shoegaze to left-field techno in the process.

“I like to think feelings and ideas are separate things and if I’m expressing anything with music, I want it to be the latter,” he writes. “However within the process it becomes very hard to control what you’re doing and where you’re going.

“Naturally, this is analogue to many other realms of experience, this difficulty in exerting some sort of control over actions even when things are very clear and defined.”

The largely-instrumental album features Istanbul’s Biblo on two songs and Paris-based chanteuse Andrea Balency on closer ‘Remnants’ — stream the latter below. Induced is due out on April 27 via Time No Place.