Neil Landstrumm, AnD, Bintus and more to feature on compilation from Dublin techno hub Earwiggle 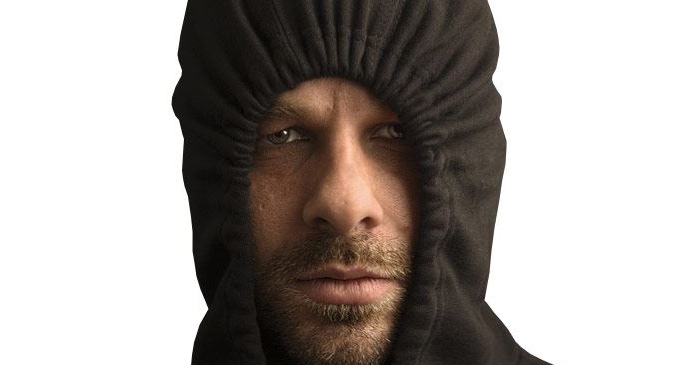 The Dublin-based label has established itself as a source for various strains of roughened-up techno since it began in 2011, releasing material from the likes of Anodyne, Steve Stoll, Dez Williams and Ancient Methods along the way.

The label’s tenth release will arrive in the form of an excellently-named double-vinyl compilation. Eight Wigglin’ Ways To Die is led off by a track from prolific Manchester duo AnD, and also features efforts from Scottish techno warrior Neil Landstrumm, Power Vacuum boss Bintus and New York City stalwart Steve Stoll.

The final track on the compilation comes from J.P. Hartnett and John Flynn, released under the guise of Ordinate. Flynn recently collaborated with Björk on her new album, Vulnicura.

You can stream clips of each track below. [via Resident Advisor]