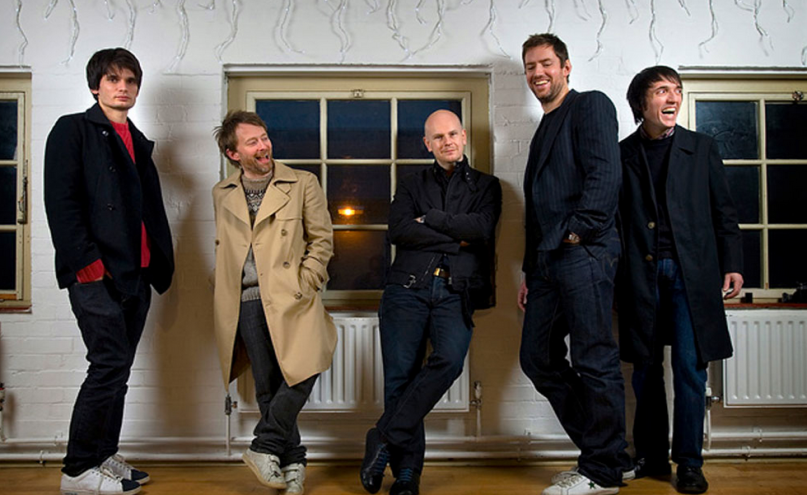 Back in November, we reported that Radiohead were back in the studio, working on the follow-up to 2011’s The King Of Limbs. Guitarist Jonny Greenwood revealed that the band reconvened at the back-end of last year to record new material, and Phil Selway has now confirmed that the project is “coming along nicely.”

“We worked throughout the autumn up to just before Christmas,” Selway explained, “and now we’re just taking some time away for other projects.”

Selway added that the band plans to re-enter the studio in March and “we’ll make an assessment of where we are then, but we’ve been excited about what we’ve been doing so far. It’s by no means finished yet, so we’ve got a way to go. It’s been a productive time though.”

When quizzed about a potential release date for the album, Selway remained coy, stating, “I wouldn’t want to start to predict that kind of thing in a Radiohead schedule because you can find yourself six months down the line saying ‘I wish I hadn’t have said that actually!’” [via Drowned in Sound]