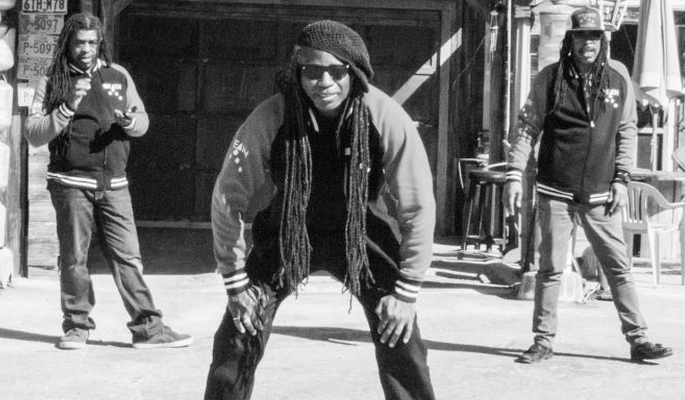 Take a ‘Look At Your Life’ below.

Death is back: the Detroit proto-punk band that was featured in A Band Called Death and saw their scrapped 1975 album released as …For the Whole World to See in 2009 have recorded their first new music in decades.

Appropriately titled N.E.W., the album will be released on April 21 by Drag City, the label that released …For the Whole World to See. This is the band’s first album of newly recorded music since their reunion, and it features both songs originally written in the ’70s and and new songs that “continue the timeless vibe, feel and resolve of Death with remarkable drive and vigour.”

Listen to the lead single below; the tracklist follows. [via Exclaim]