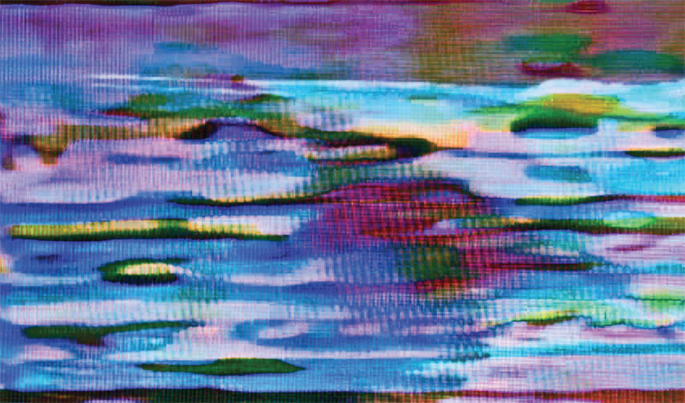 The festival turned record label has unveiled its next release.

UK promoters Bloc have announced the second release on their newly-minted record label. Newcomer Jake Chudnow’s Shona EP is scheduled to arrive next week, followed by a new 12″ from techno producer Alex Coulton. Manchester-based Coulton has previously released records on imprints such as Tempa and All Caps.

Coulton’s Freefall EP contains two original tracks, plus a remix from Function and Ed Davenport under the guise of Function/Inland. The EP’s title track is a deep, driving effort that has been beefed up with a gritty, muscular remix. The other original number, ‘Antagonise’, is another churning affair but with a little less dissonance and a bit more pump.

Alex Coulton’s Freefall EP will be released via Bloc on February 23. You can check the tracklist below.