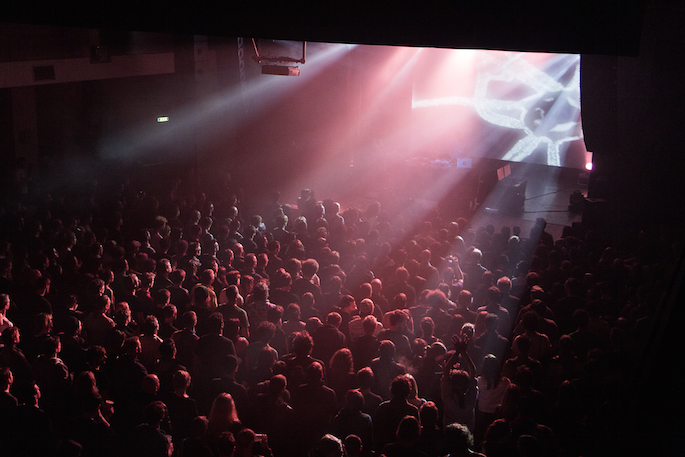 Since 2005 the Austrian town of Krems hosts donaufestival, a festival which aims to bring the best of experimental music and performance art together every April. Now they have announced the respective lineups for each of the festival two weekends this year.

The weekend of April 24 will bring Carter Tutti Void, James Holden, Godspeed You! Black Emperor, Stars Of The Lid, Grouper, and more. The next weekend (starting April 30) will feature an entirely different lineup including Autechre, Arca and Jesse Kanda, Holly Herndon, the legendary Ryoji Ikeda, Planningtorock, and more.

Head to their site for ticket details and the full lineup.