One of Africa’s last vinyl pressing plants is being sold on eBay for £160,000

Located in Zimbabwe, the abandoned pressing plant was once owned by South African major label Gallo Record Company. It’s been sitting unused since plant operations ceased in the ’90s, but now it’s being sold off as a single lot on eBay for just £160,000.

As The Vinyl Factory reports, the plant was part of network of pressing plants in southern and eastern Africa. As well as pressing records from African artists including Ladysmith Black Mambazo and Miriam Makoba, it also locally manufactured vinyl for African versions of records by Kylie Minogue and The Sex Pistols.

You can put in a bid at the plant’s eBay listing, buy it now for £160,000, or just take a look at it in the pictures below. Unfortunately it’s based in Harare, making collection in person a bit tricky for those outside the African continent, but the vendor says they will “assist in the shipping of the plant to any destination worldwide.” 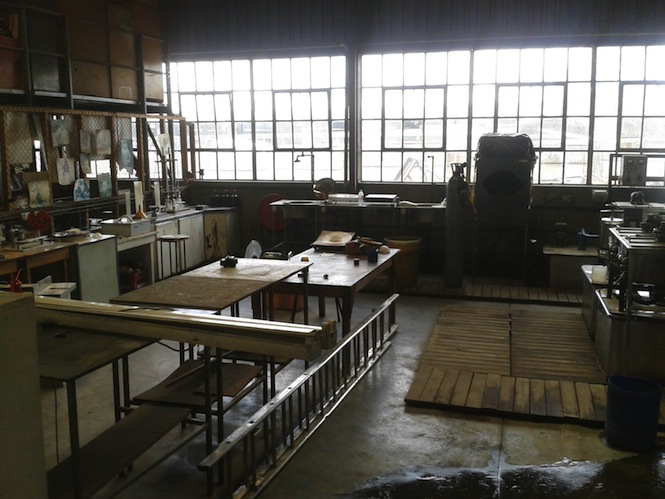 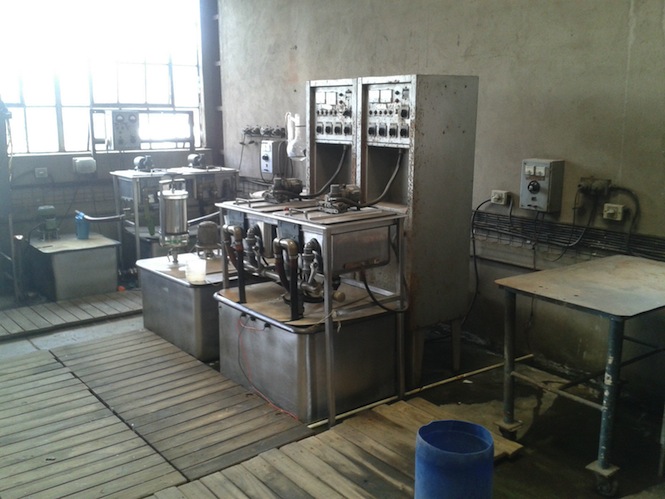 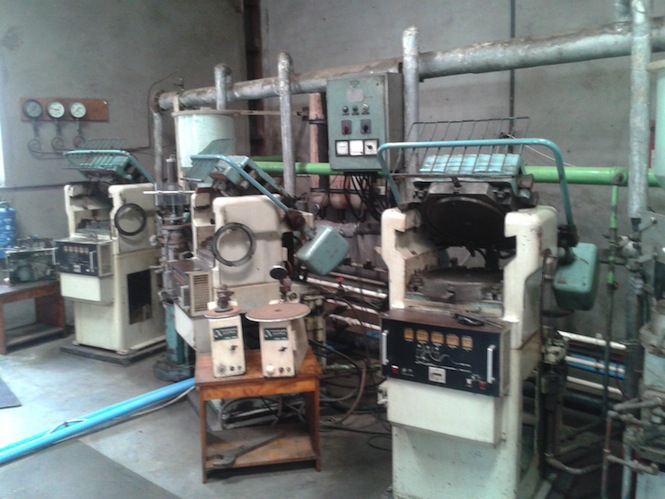