The retooled solo artist is taking his live show to intimate venues across the continent.

Jam City has announced a tour of the UK and Europe this spring, starting at Amsterdam’s Westerliefde on April 9 and taking in cities across the continent, including dates in Glasgow, Brighton and Manchester, before wrapping up at London’s ICA on June 5. See the dates below, with more to be added soon.

Along with that he’s unveiled ‘Proud’, the third track from his forthcoming Dream A Garden, an album he’s described as a “shout back” against the “oppressively capitalist” world that inspired his influential debut Classical Curves – read about that and more in his interview with FACT. 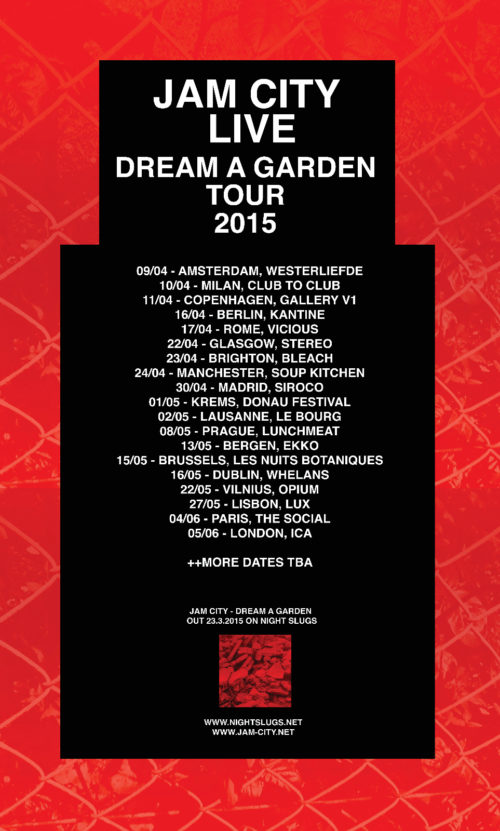