The company responsible for the Machinedrum branches out into the vinyl world.

Since 1998 Swedish company Elektron has been making the kind of drum machines and synths that excite both studio heads and aesthetes. Now it’s targeting another group of music fans, as it prepares to launch its own record label, Elektron Grammofon.

According to a press release, Elektron Grammofon “will be the home for 12” vinyl records by artists using Elektron instruments.” As is now customary in the world of bespoke vinyl editions, each release will be limited to 300 copies, and even better, all profits will go to charity.

Most excitingly for fans of IDM, the first release will come from veteran Warp duo Plaid. Full details on the record are yet to be revealed, but those interested should be able to purchase it in the spring. 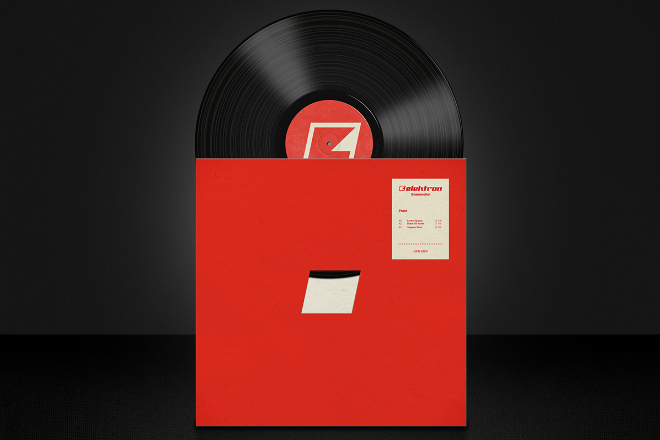