Curated by label co-founder Wolfgang Voigt, Kompakt’s Pop Ambient compilation series has been releasing a yearly collection of tracks since 2001. Combining ambient music and synth-pop, the series has featured tracks from artists like The Field, Thomas Fehlmann, DJ Koze and The Orb, and next month Kompakt will expand the concept into a series of full artist albums.

As RA reports, the first will come from Buenos Aires producer Leandro Fresco. As well as contributing the the 2003 edition of Pop Ambient, Fresco was responsible for releasing the Amor International 12″ in 2002, a long-term favourite of Kompakt’s other founder Michael Mayer. The album will be called El Reino Invisible, and comes described by the label as “a diverse and conclusive collection of beautifully rendered synthscapes.”

“This record is a journey inside my feelings,” Fresco says in a press release. “It’s emotional ambient music made at an emotional time in my life, it is a journey through my memories and also the end of an era in my life.” In keeping with the Pop Ambient series as a whole however, it’s not all doom and gloom. “I do not associate this album with feelings of sadness, but with hope, light and the summer heat, full of cyan and orange colors.”

Kompakt will release El Reino Invisible on March 3, but if you need some ambient music to keep you going in the meantime, revisit FACT’s Joe Muggs discussing the genre last year. 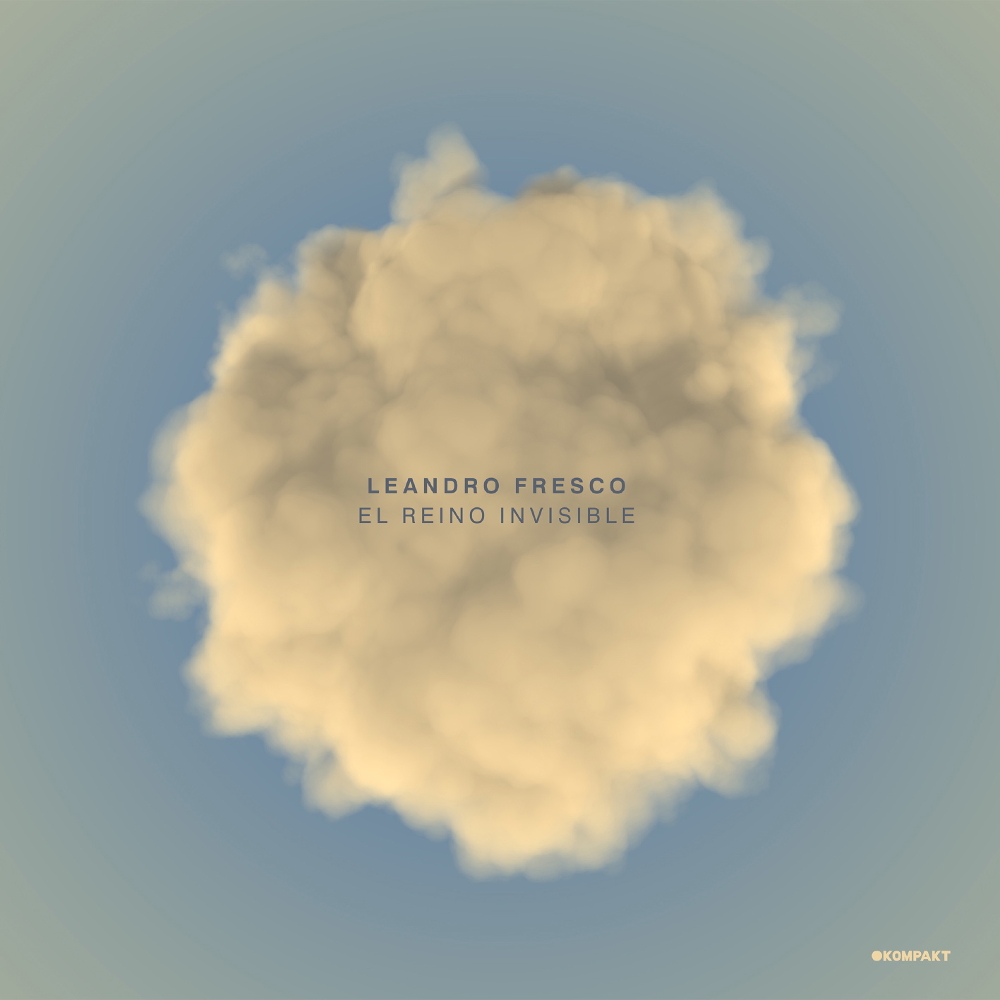