The duo’s “multivalent, tri-part hybrid” of distortion and synthesis will finally see an official release on PAN.

Back in 2010, electro-acoustic specialist Florian Hecker (pictured above) and Turner Prize -winning British artist Mark Leckey collaborated on a sound art piece for a two-day performance event at the Tate Modern. Called Hecker Leckey Sound Voice Chimera, the piece was a combination of audio from Leckey’s 2010 performance piece ‘GreenScreenRefrigeratorAction’ (which featured the inner monologue of a black Samsung fridge) and Hecker’s ‘3 Channel Chronics’ installation, in which sounds from three ceiling-mounted speakers were combined and altered by visitors’ movements.

As you’d expect from the pairing of Hecker and Leckey, the challenging piece pushed the boundaries of sound in both frequency and structure, but for those who want to feel its unique discomfort at home, it will soon be released through the PAN label on both vinyl and digital formats. Interestingly, PAN’s version will feature three channels of audio split between two sides of vinyl and a monophonic MP3 download. 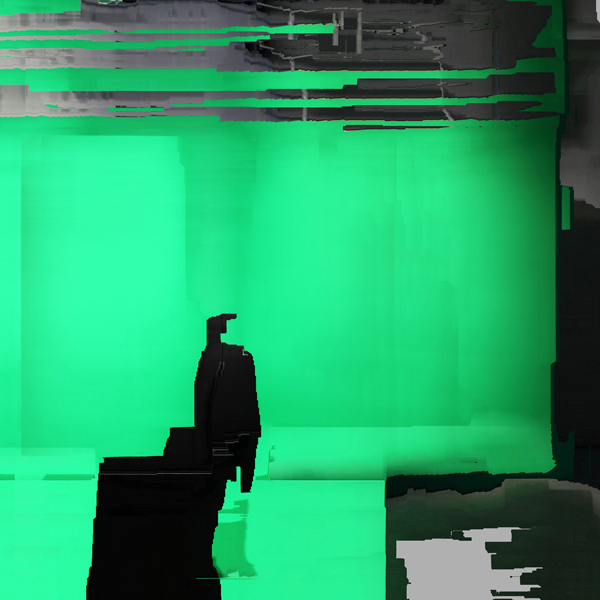