The quartet will release a brand new album next month.

The Past, The Present, The Future is the first full-length album from Jodeci since The Show, The After Party, The Hotel in 1995. The announcement follows the release of ‘Nobody Wins’ late last year, the group’s first single in 18 years.

Timbaland has co-produced two songs on the album, ‘Incredible’ and ‘Those Things’, with executive production handled by Louis Burrell, Lajuanna Burrell and Breyon Prescott.

The Past, The Present, The Future is available to pre-order on iTunes now. The album will be released on March 31. You can check the full tracklist below. [via Complex] 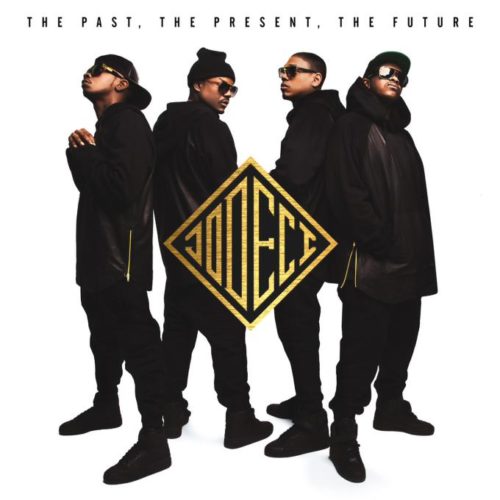