After compiling a decade of work on 2013’s Legacy, Planet Mu has dug even deeper into the archives of RP Boo. Classics Vol. 1 collects the never-officially-released tracks that mark the evolution of ghetto house into footwork.

The set includes 1997’s ‘Baby Come On’, a track based on an Ol’ Dirty Bastard sample that has now become a footwork staple, a remix of ’11-47-99′ (the Godzilla track), and several tracks that sample Class Action’s ‘Weekend’, a Larry Levan favorite.

The collection is due out on April 6/7 on digital and 12″ via Planet Mu; the artwork and tracklisting are below. FACT’s Mr Beatnik spoke with RP Boo about Dance Mania, biters and sampling Phil Collins, and the DJ-producer dropped a FACT mix back in 2013. 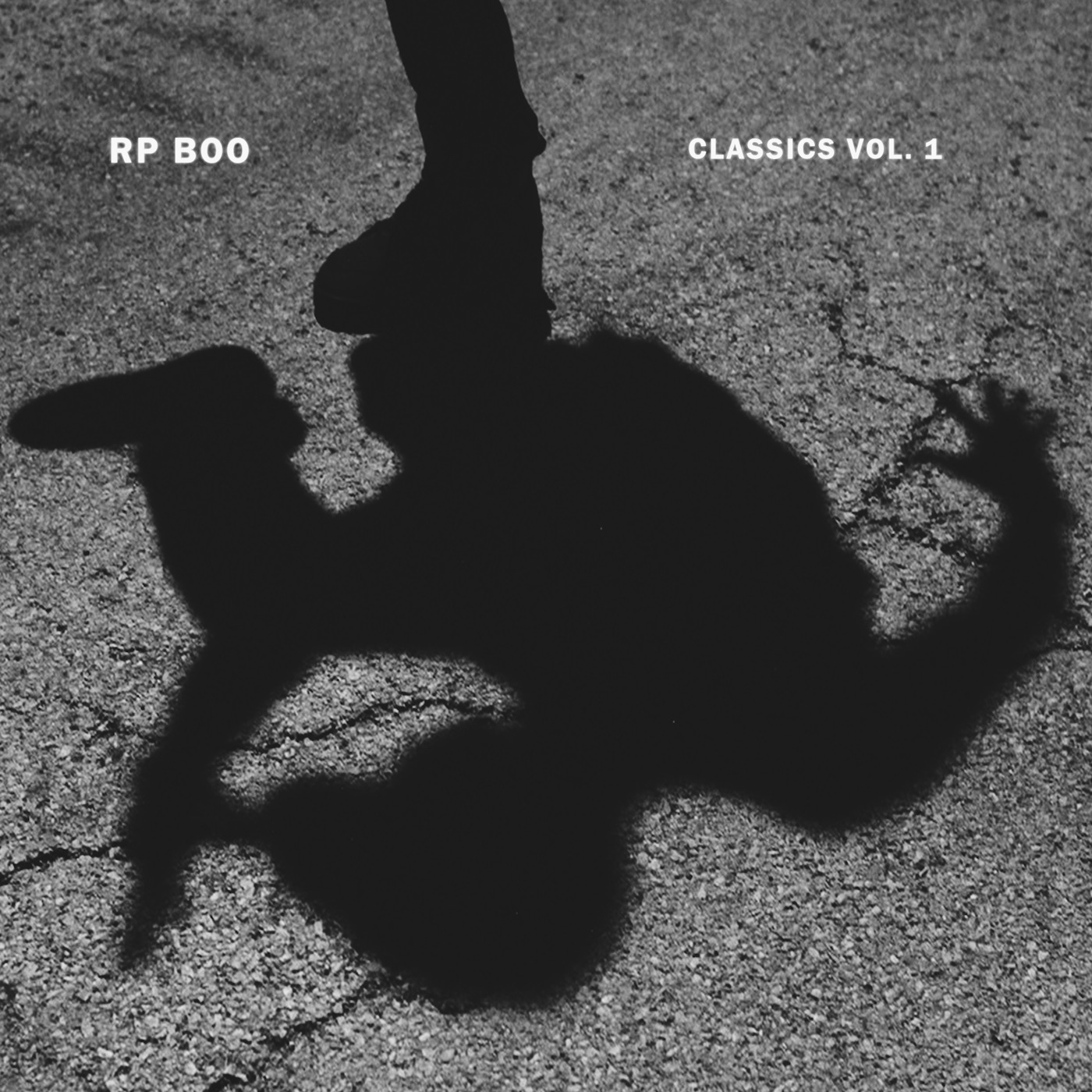