Don’t believe Kanye’s grime credentials, after performing with Novelist, Skepta, Stormzy and more at tonight’s BRIT Awards? Well before the show, he even had dinner at Nandos.

He kept his balance better than Madonna, too. [via Nandos Twitter] 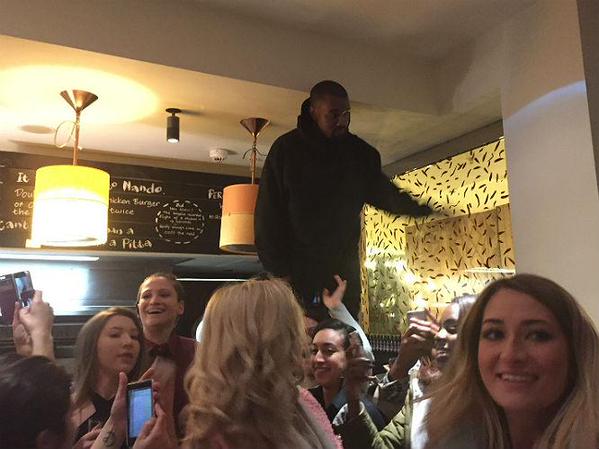 So, it turns out Kanye is much taller in real life… #NandosO2 pic.twitter.com/fccOkaZS6K