The Kenneths – ‘What Happened To My Sex’ (starring Lianne La Havas)

The UK punk band join the 2015 Warped Tour roster before preparing to release their debut album this summer.

The Kenneths are a UK punk band who have only recently released their debut EP It’s The Kenneths. That hasn’t stopped them from gaining some high profile fans, including singer/songwriter Lianne La Havas who takes over singing duties in their new video. Though she only lip-synchs in the video it makes for a nice visual play on the song’s titular question is delivered by a gruff male voice through her lips. The band has recently begun a UK tour and will be joining Warped tour starting in June.

Watch the video and catch their UK dates below. Head to their website to see which dates they’ll be featured at Warped Tour. 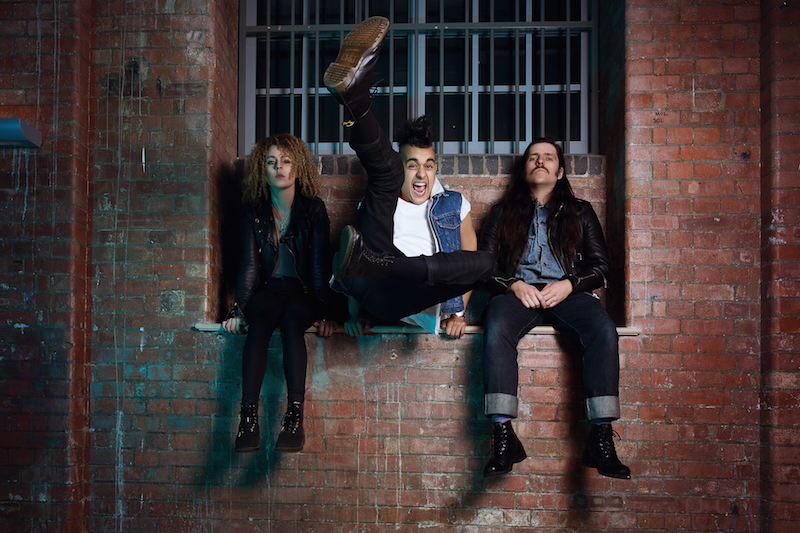 Para One investigates the power of dreams in ‘Alpes’