Aphex Twin will release a new vinyl 12″ on April 6 (April 7 in North America).

The three-track single leads with ‘MARCHROMT30a Edit 2b 96’, which originally appeared as a Japan-only bonus track on last year’s album Syro. It’s backed with a new version of Syro’s ‘XMAS_EVET10 [120] (thanaton3 mix)’, and an alternate take of‘MARCHROMT’.

We understand that how he’s broken his decade-long release duck with Syro, there’ll be a lot more Aphex records to come. Since that album, he’s already released one EP, and cleared out a substantial amount of his hard drive on Soundcloud.

Order the EP now on Phonica. 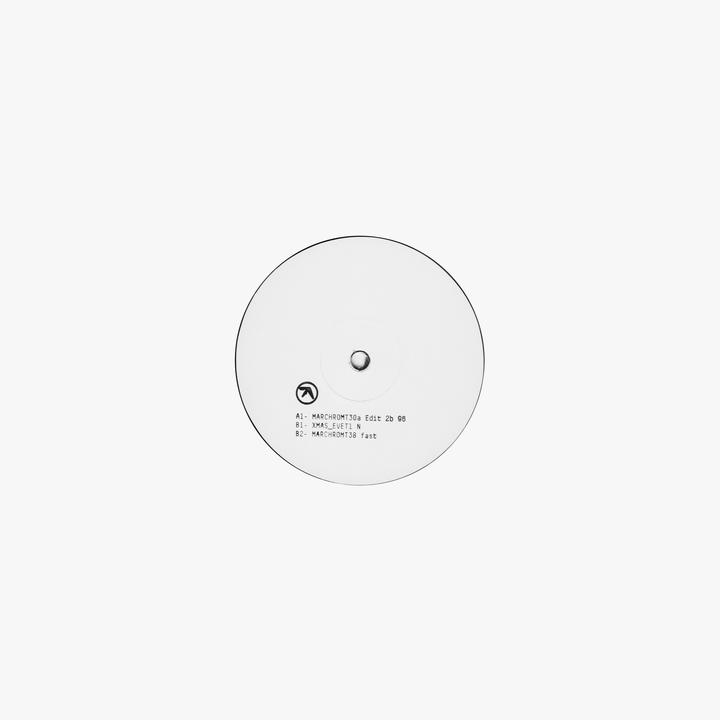