The transatlantic collaboration is ready for its unveiling.

Last year we heard rumblings that Norwegian artist Lindstrøm had formed a power trio with Emil Nikolaisen, frontman of loopy Oslo psych-rock outfit Serena-Maneesh, and none other than Todd Rundgren, the Hawaii-based garage-rocker turned experimental producer who’s now in the fifth decade of his career.

Originally planned for release last summer, Runddans is finally due to come out on May 5 via esteemed Norsk label Smalltown Supersound. The label is posting a series of video interviews with each of the three musicians to offer some back story to the production process – hear from the great Rundgren, who says the album is “like a train ride”, in the video below and check the artwork underneath.

The album consists of a single 39-minute track divided into 12 parts. According to the label it’s a “spiritual magnum opus that stands alongside Rundgren’s most worshipped trippy albums of the seventies, fusing his blue eyed soul with Lindstrom’s disco epics and Emil Nikolaisen’s studio trickery into a cosmic mix of soul, synth, pop and disco.”

Meanwhile, Rundgren is about to start a North American tour to support his latest solo album Global, with support from LA positive-thinker Dâm-Funk – an interesting choice. [via Pitchfork] 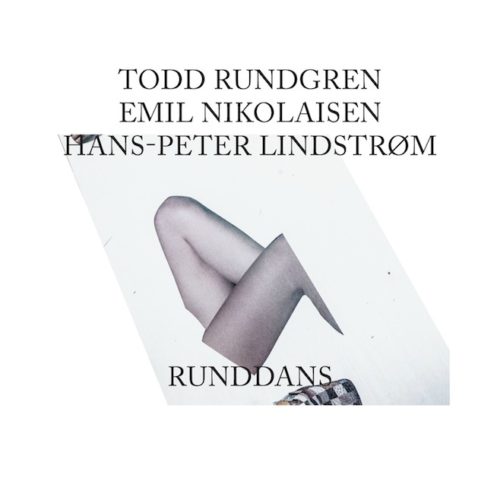