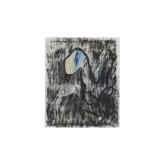 Bloopy 8-bit melodies collide with African-influenced percussion clatter on the supremely silly title track of this 12″, a three-track of dancefloor dynamite taking you from the highs of the aforementioned to the low-slung lows of ‘Spiritual Enhancer’ and the ultra-deep drift of ‘Black Towers’. A very diverse selection from the ever-changing Frankfurt producer. 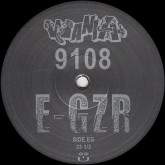 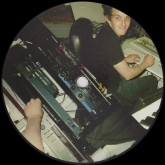 The French duo behind the production outfit Nummer take on a fresh alias for this straight-up smackdown of an EP, four frantic and bossy in-the-red hardware workouts that ricochet off the walls and keep your weight on your toes. 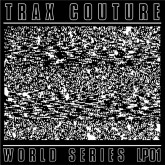 London’s Trax Couture casts the net wide for its first full-length, bringing together House of Trax resident Rushmore plus Imaabs, Sylvere and Dreams for a white-knuckle ride through the intersections of house, ballroom and grime – grab on tight. 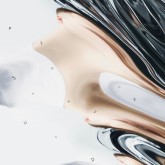 The Hessle Audio co-founder has put out more than his fair share of era-defining tunes (and, more recently, gorgeous ambient twinklers) over the years, but finally we’ve got his debut album proper. David Kennedy channels his percussive style into a spare, subtle, machine-wrought energy across this slow-burn double LP.