The dark-as-night duo join the ranks of the Bristol label.

The KVB have kept up a vigorous work rate since Nicholas Wood and Kat Day teamed up in 2010, releasing several cassettes and limited CD-Rs before their full-length Always Then arrived in 2012. That was followed in 2013 by Immaterial Visions on Minimal Wave offshoot Cititrax and a remix EP featuring Regis and Silent Servant, while last year they recorded their Out Of Body EP at the Berlin studio of Brian Jonestown Massacre mastermind Anton Newcombe.

The latest effort from the psych-drone-darkwave duo is Mirror Being, which appeared in a run of 100 cassettes at the start of the year and is now set to get a full vinyl release on Geoff Barrow’s Invada Records. According to the label, it was after hearing Mirror Being’s shoegazey electronics that they decided to snap up the band, who’ve just flown into Bristol to start recording a brand new full length for Invada, expected to appear later this year.

Check out four gritty, overcoat-clad tracks from Mirror Being in the player below and grab the vinyl edition on June 1. \

Meanwhile, The KVB have a UK and European tour lined up in April and are set to perform at both the Porto and Barcelona legs of Primavera – scroll down for tour dates. 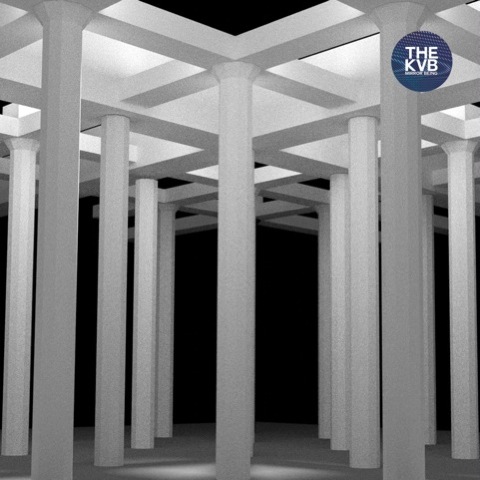