This year’s sleeve designers include some of the most influential artists of the past 60 years.

Pop Art pioneer Sir Peter Blake, deadpan doodler David Shrigley and the evergreen Yoko Ono have been named among the 700 contributors to this year’s Secret 7″.

Every year the charity project invites artists to design 7″ sleeves for one of seven nominated tracks, with each unique record then sold for £50 – but buyers won’t find out who designed their sleeve until they’ve handed over the cash, so looks are everything.

At the exhibition there will also be a recording booth and vinyl cutting room giving you a chance to record a track live and direct to vinyl – you get 15 minutes in the booth to make your masterpiece. Book a time slot through Billetto. There will also be a series of talks throughout the month hosted by It’s Nice That, Grafik, Eye Magazine and record collector Pete Paphides, plus a screening of The Chemical Brothers’ film Don’t Think followed by a Q&A with director Adam Smith on April 16.

Find out more from Secret 7″.

And here are a few of the sleeves: 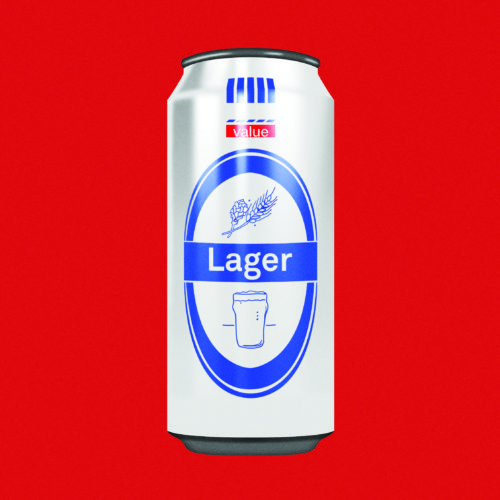 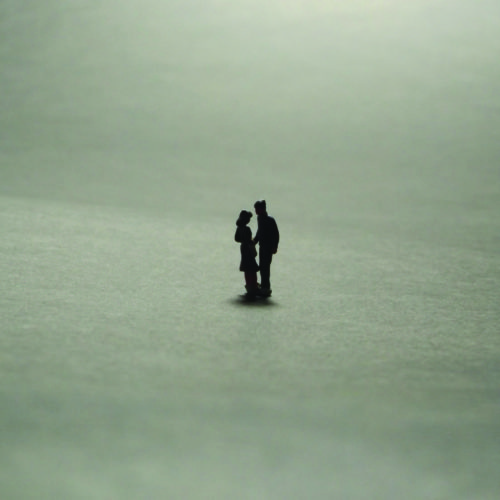 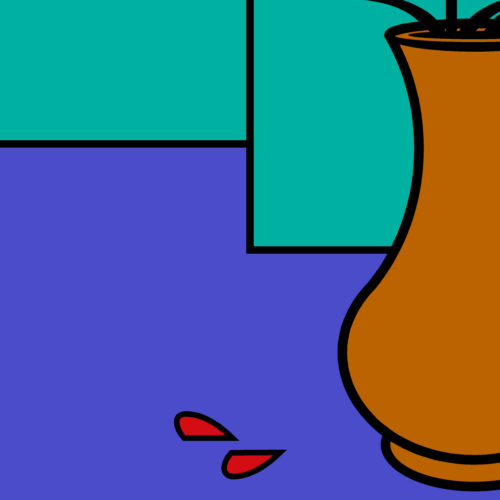 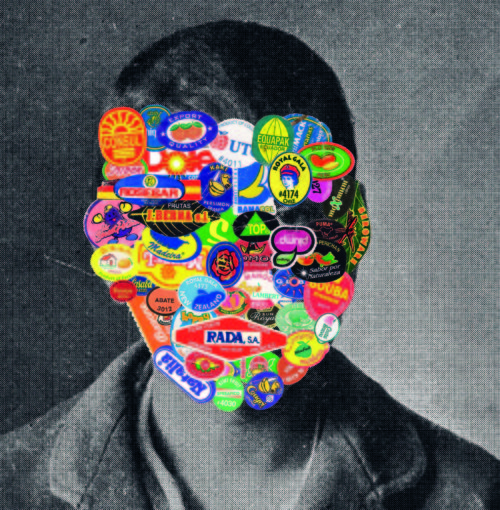