The contestant, Joe Irvine, has received waves of support from fans and artists.

Mean judges have been a hallmark of shows like The X-Factor and American Idol since Simon Cowell began snuffing out young hopefuls’ dreams last decade. If there’s any defense to it, at least Cowell’s barbs were occasionally witty and came from a place of authority – neither of those attributes could be applied to the recent comments from X-Factor New Zealand judges (and married couple) Willy Moon and Natalia Kills, who just got fired for their comments towards contestant Joe Irvine.

The issue had nothing to do with his performance and entirely with his appearance. Irvine appeared in a suit and tie with his hair slicked back, qualities that the contestant shared with Moon. This led to a tirade from the pair of judges including accusations of stealing Moon’s ideas and style, calling him a “laughing stock”, and one convoluted Norman Bates comparison courtesy of Moon.

You can watch that, and the uncomfortable reactions from fellow judges, below.

Less than 24 hours after the episode aired, Moon and Kills were both fired. Since then, support for Irvine has come from artists including Ed Sheeran and Ellie Goulding, while Lorde sent cupcakes. 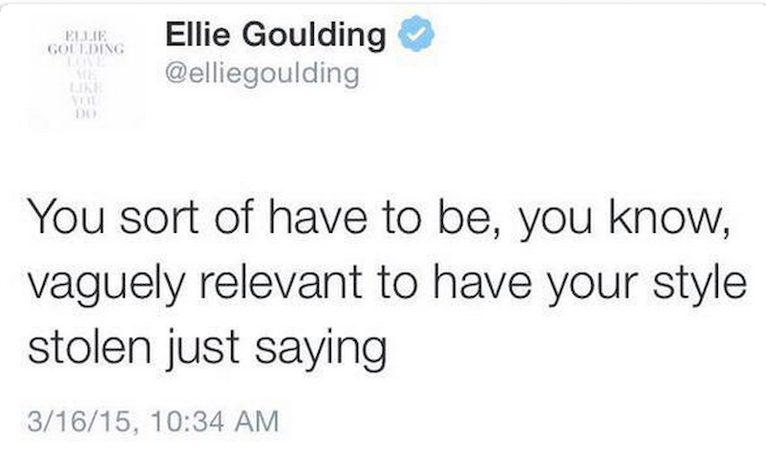 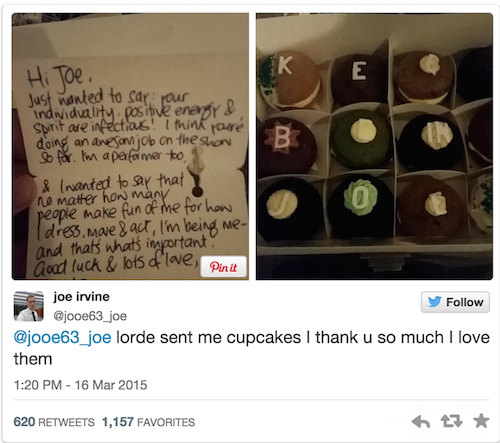