A new album from Earl Sweatshirt has just appeared on iTunes.

The album is titled I Don’t Like Shit, I Don’t Go Outside and is listed as having a release date of March 23.

I Don’t Like Shit, I Don’t Go Outside contains 10 tracks and features cameo appearances from Vince Staples and Wiki of New York outfit Ratking. One track, entitled ‘Grief’, is available to purchase now.

The album’s announcement appears to have been botched, with Earl launching a tirade against his label on Twitter.

Hear ‘Grief’ below and check the artwork and tracklist underneath. [via Pitchfork] 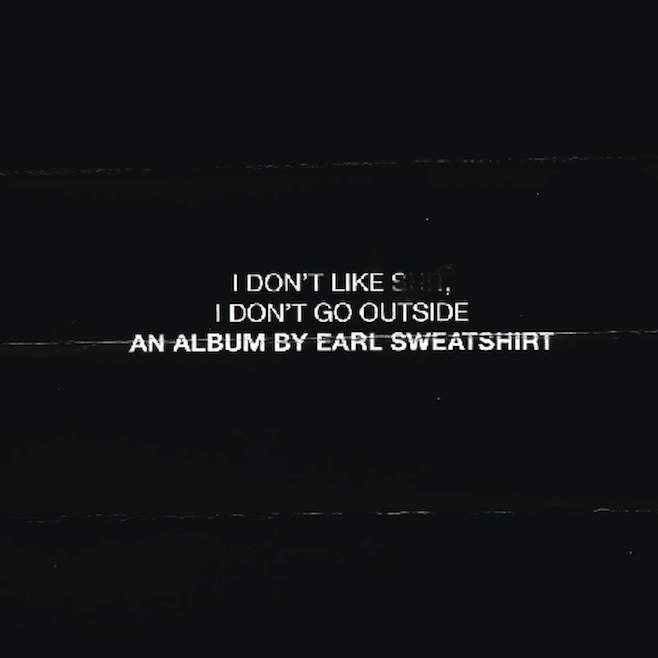