The tracklist, release date and artwork for The Shakes have emerged.

Earlier this month, sampling provocateur Matthew Herbert announced his intention to return to the dancefloor with The Shakes, his first album of dance music in nine years. The LP is being billed as a follow-up to 2006 album Scale, which arrived on German imprint Studio !K7.

The Shakes will be released via Caroline International on May 29. You can check the artwork and tracklist below.

Herbert shared the video for album cut ‘Middle’ earlier this week and will share one track per week from the album until it is released.

The veteran producer is set to join Morrissey, Squarepusher, Robert Owens and more for this year’s edition of Vivid Sydney. [via RA] 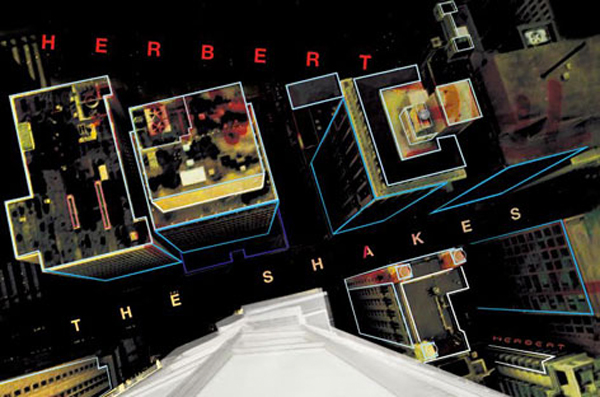