Jamie xx has unveiled ‘Alba’, a melancholy cut that sounds like it was made with the morning after in mind.

The track had its premiere on Hopkins’ Radio 1 Residency show last night, appearing alongside music from Daniel Avery, Paula Temple and Fhloston Paradigm, plus Hopkins’ own School of Seven Bells remix from his new Late Night Tales compilation.

Stream ‘Alba’ via BBC iPlayer – it appears 58 minutes into the show. The track is coming out as a 7″ on Young Turks this Record Store Day, April 18 – check it out below.

Meanwhile, Jamie xx is busy scoring a ballet based on Jonathan Safran Foer’s experimental book Tree Of Codes, which will premiere at this year’s Manchester International Festival. 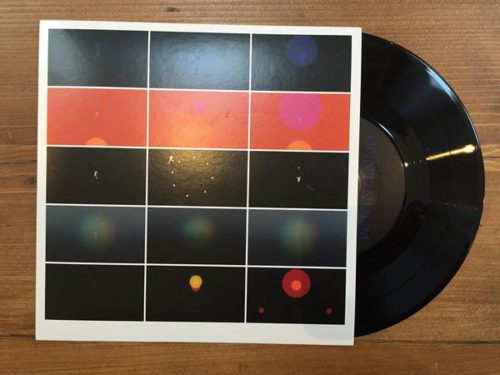