The prolific French techno producer returns with Sewing Machine in May.

While his debut was based on Honduran music for a piece commissioned for a live performance at the Quai Branly Museum in Paris, Sewing Machine is a more dancefloor-focused affair, with reference points cited by the In Paradisum including Marcus Mixx and Thomas Bangalter. According to the label, Sewing Machine is built around “a few piercing ideas which it pursues deliberately too far,” executed “with no irony but a large ambiguous Kool Keith-like smile” and “bursts of energy” aimed at the adventurous DJ.

Sewing Machine is the latest in a flurry of varied activity from the producer, who has also appeared on The Trilogy Tapes, Get The Curse and Delsin over the past few years. Last year he started the Editions Gravats label, which recently released an album by French drone/psych producer Black Zone Myth Chant.

Sewing Machine is released on May 18. Until then, you can check out a preview below, and pre-order the album at the In Paradisum Bandcamp page. 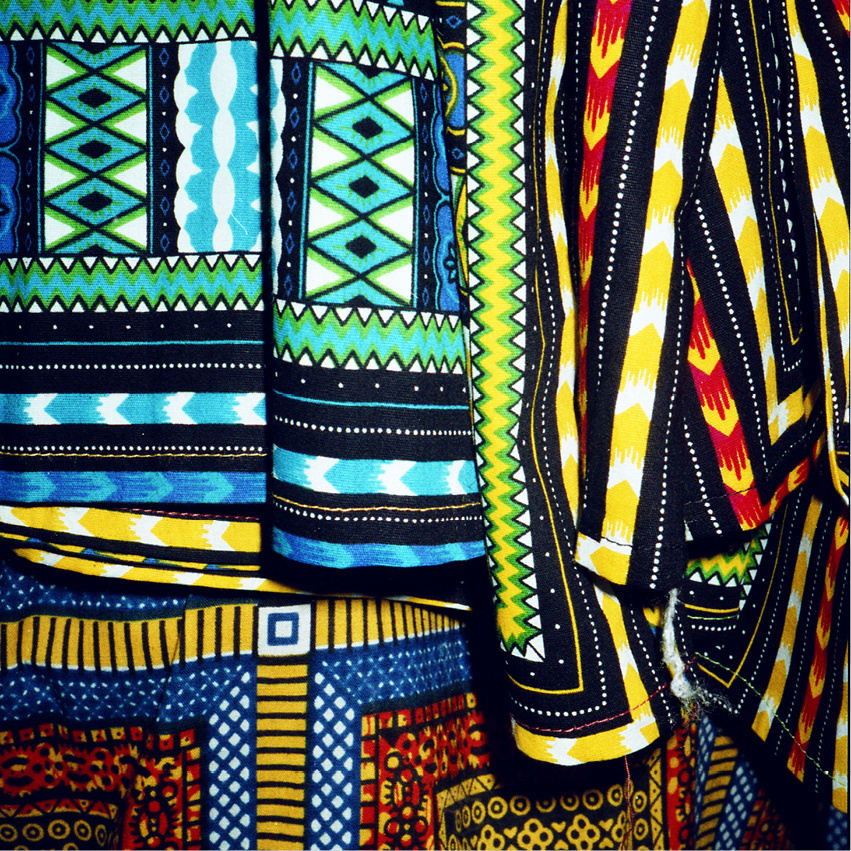