Peter Hook and The Light will perform the complete works of Joy Division.

Peter Hook and his band The Light are currently preparing to tour the United States with performances of Joy Division’s classic albums Unknown Pleasures and Closer. Upon the completion of that tour, Hook and his band will return to the UK to perform every song from the Joy Division back catalogue at an 18th century church. According to a press release, the concert will mark “live debut of the full repertoire”.

The concert is called So This Is Permanence, the name taken from the lyrics of Joy Division’s ‘Twenty Four Hours’. It will take place at Macclesfield’s Christ Church on May 18. The church is located in the town where the band got started, with former frontman Ian Curtis said to have attended the church when he was young.

All profits from the performance will be donated to the Epilepsy Society and the Churches Conservation Trust. 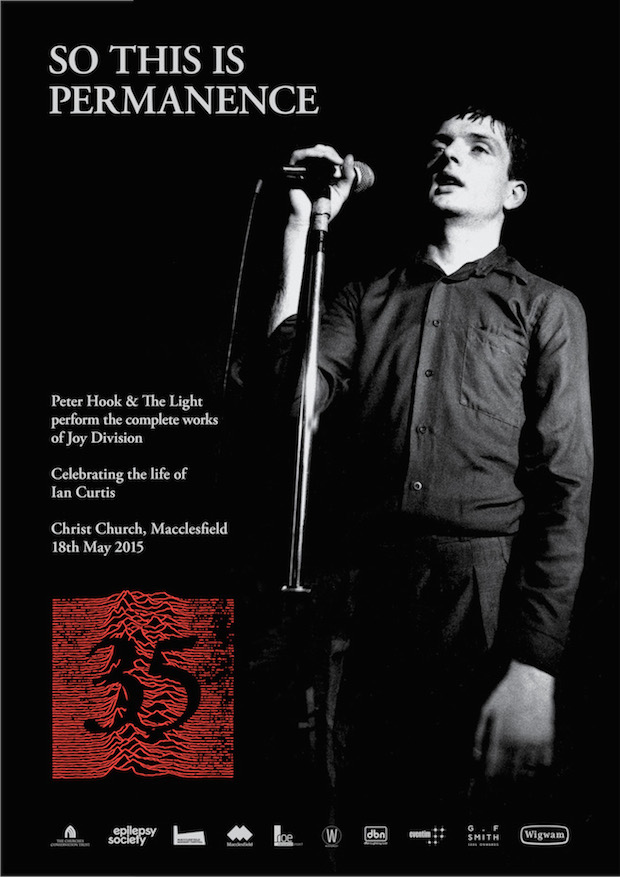