The London-born, Berlin-based talent resurfaces with a new project.

Kuedo has been relatively quiet since releasing 2011’s influential Severant via Planet Mu. That will soon change: the producer has returned with Knives, a music and art imprint that he’ll run alongside Joe Shakespeare (Motto Books, IMA Brisbane). Knives will also operate as a create agency; they recently served as A&R for Jlin’s Planet Mu debut.

The imprint’s first release will be the debut EP by globetrotting newcomer J. G. Biberkopf, who has been tabbed as a club producer to watch by our friends at The Astral Plane. Preview his Ecologies EP with the spacious ‘Air. Coltan. Carbon. Lithium.’ below.

The EP is due out May 2015 and the cover art by Joe Hamilton follows. 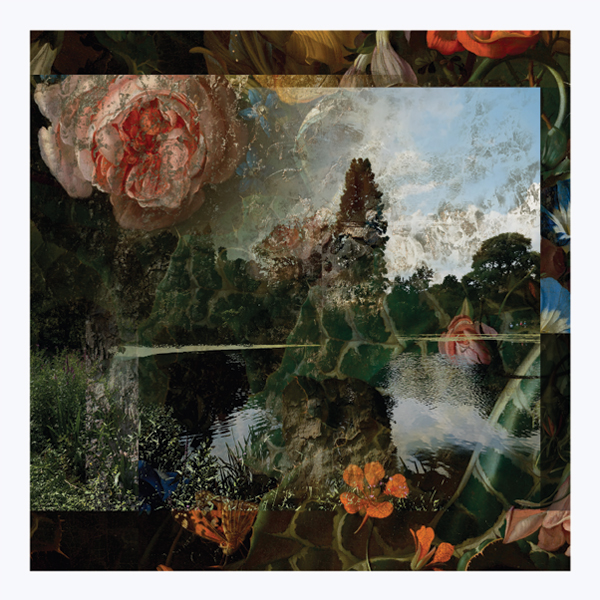