Jamie xx has revealed the full details of his forthcoming debut album, In Colour.

He took to Instagram earlier this week to post 14 blocks of colour, 10 of which were tagged with hashtags that in turn revealed track titles (guess he didn’t get the memo). While we knew his xx bandmates Romy and Oliver Sim would feature on the record, Young Thug and dancehall prince Popcaan are quite surprising.

Check out the artwork and tracklist (now in order) below, and watch the video for ‘Loud Places’ which sees the producer and his bandmate Romy skating round London.

In Colour will be available on June 1 in digital, CD, LP and deluxe LP formats. The deluxe version is a limited edition triple LP, cut at 45rpm on coloured vinyl and including two exclusive instrumentals. Listen to a “preview white label” on Spotify. 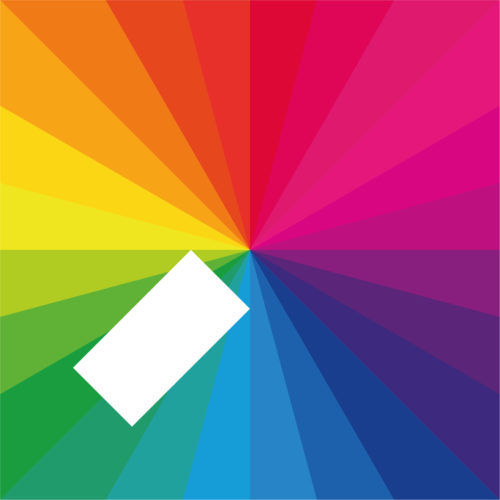