Previewed via a livestream from the WMC in Miami, DJs MK, Uner and Dubfire took the new controller through its paces. As DJ Tech Tools points out, it features an LCD screen for track info and a touch strip for control, and looks like a trimmed-down, more portable version of its recently released Kontrol S8, aimed at further removing the laptop screen from the DJ booth.

Create Digital Music has some more concrete info on the controller via Native Instruments. As well as having all the controls for effects and remix decks you’d expect from a Traktor controller, the key difference that it doesn’t appear to have a built-in audio interface. It’s also capable of controlling two decks from a single screen.

You can see the unit in action in the video above, filmed at Native Instruments’ WMC party. Uner also posted a picture of the controller on his Facebook page, which can be seen below. 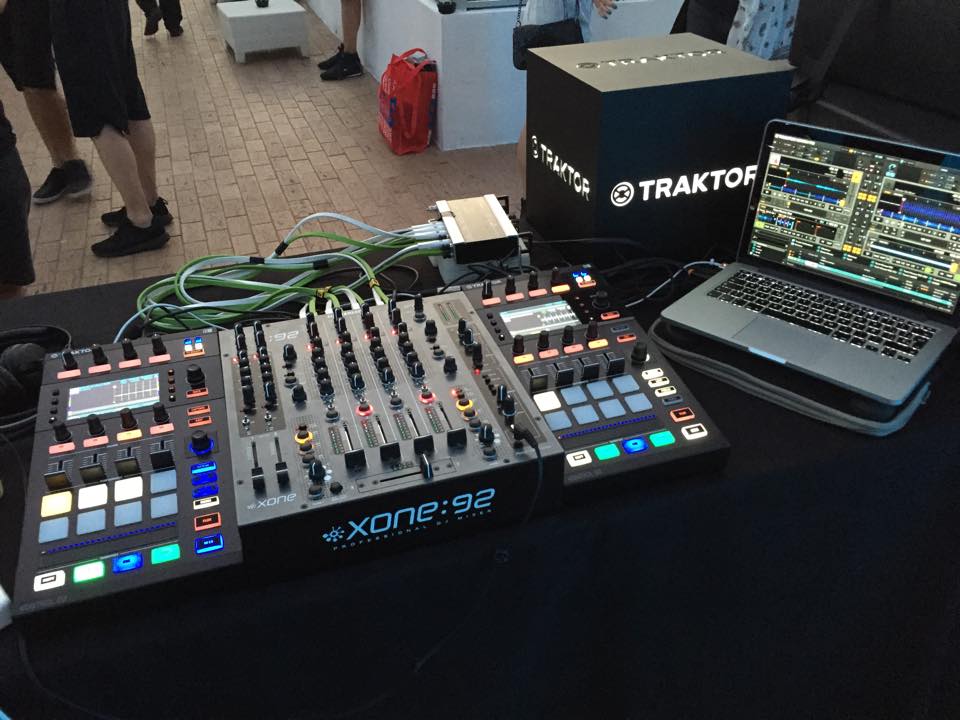