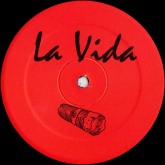 Detroit’s Andrés comes through with three mulchy, sample-heavy house hypnotisers on his own La Vida imprint. ‘Believin” brings a splash of colour with its jazzy breaks and sweet vocals, while ‘Can’t Shake It’ takes it down low and ‘Jungle Pain’ follows a skipping soul beat hewn from upright bass and piano trills. A lush trio. 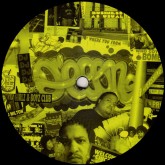 DJ Deeon pitches up on Glasgow’s Numbers outlet for a shut-up-and-dance lesson in the birth of Chicago ghetto house. Four raw, gritty and unapologetically upfront tracks – all originally released on Dance Mania – have been remastered from the original DATs, from the twisted disco madness of 1996’s ‘2 B Free’ to the hammering Jeff Mills favourite ‘House-O-Matic’. Still fresh. 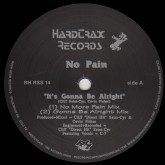 The wise selector won’t miss the reappearance of this New York classic from 1993, Cliff Saint-Cyr & Cevin Fisher’s hefty house mover ‘It’s Gonna Be Alright’. Served in five tasty flavours, from the punchy vanilla version and the sweetened “flute mix” to a versatile, free-floating a cappella. 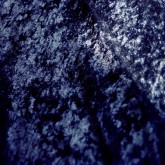