Erykah Badu stars in Tidal-only film, They Die By Dawn

The short film is a Western featuring some familiar faces.

Back in 2013, British artist The Bullitts (Jeymes Samuel) released They Die By Dawn & Other Short Stories…, an album that featured appearances by Jay Electronica, Lucy Liu, Mos Def, Rosario Dawson and more. He’s continued that music-meets-film approach, directing a 50-minute film titled They Die By Dawn. “In a town with no rules, four outlaws play a deadly game. Murder and mayhem ensue,” according to its tagline.

The trailer and poster are below. For more on Tidal, check out Skinny Friedman’s thoughts on the new endeavor. 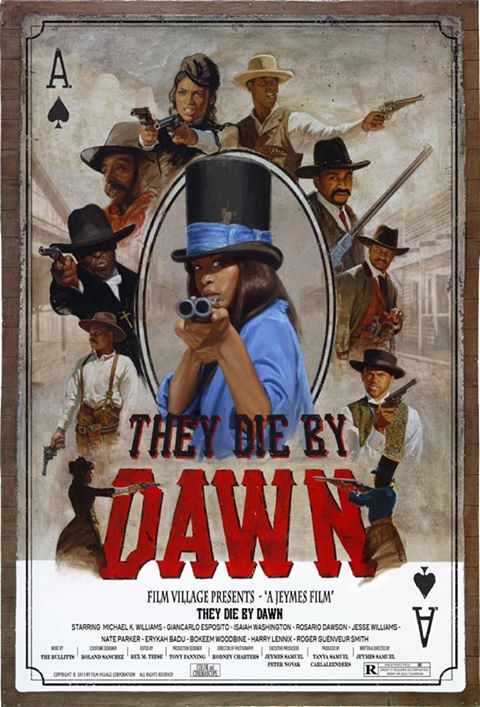